T20I against South Africa: India to be led by Rishab Pant 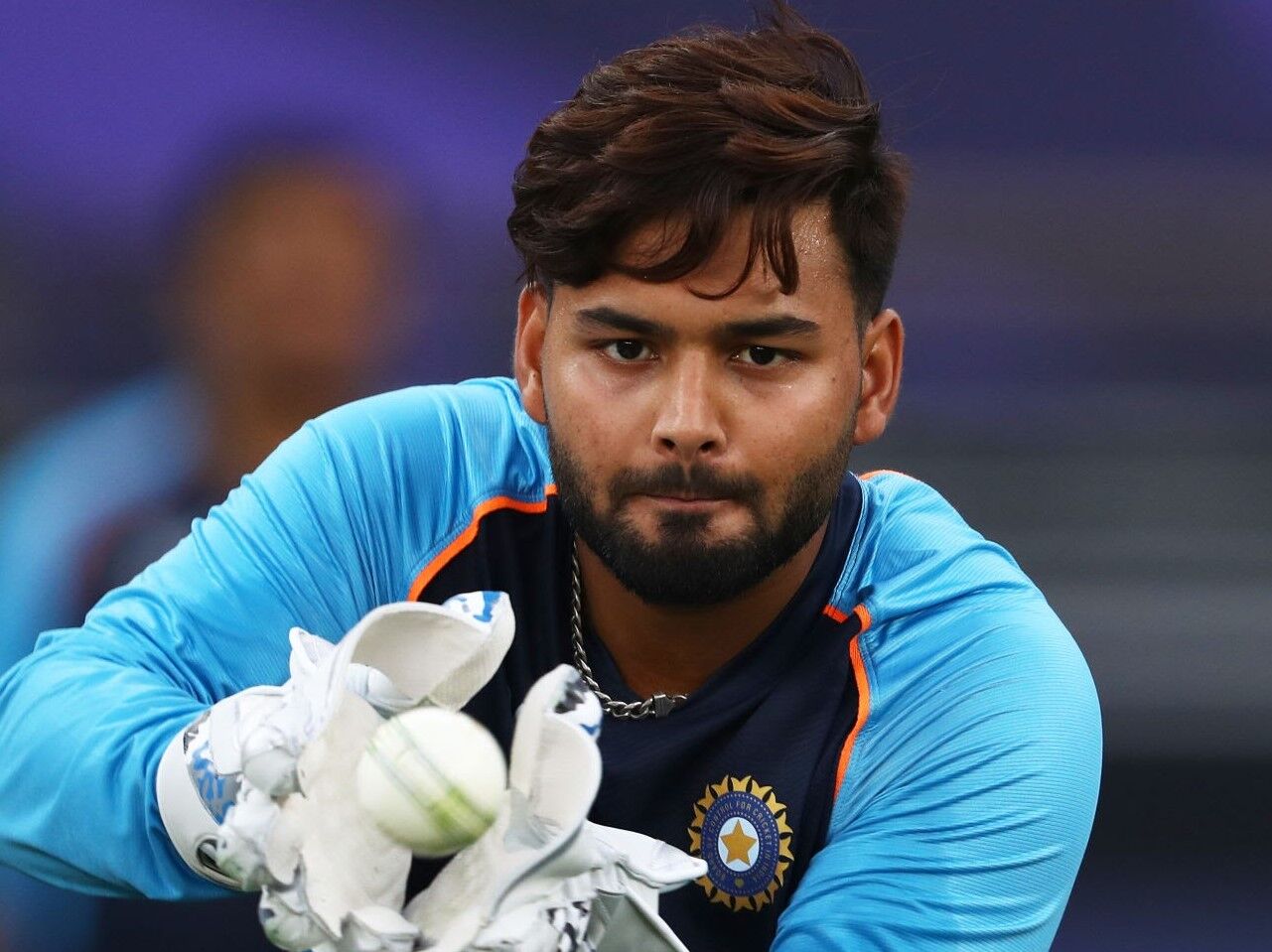 KL Rahul, who was supposed to lead, got ruled out of the squad due to injury, along with left-arm wrist-spinner Kuldeep Yadav. India's designated captain Rohit Sharma along with senior players Virat Kohli and Jasprit Bumrah, was given rest after two months of IPL.

BCCI press release read, "Team India Captain KL Rahul has been ruled out of the T20I series against South Africa owing to a right groin injury while Kuldeep Yadav will miss out in the T20I series after getting hit on his right hand while batting in the nets last evening.

The All-India Senior Selection Committee has named wicket-keeper Rishabh Pant as Captain and Hardik Pandya as vice-captain for the home series against South Africa.

The selection committee has not named a replacement for KL Rahul and Kuldeep Yadav. Both the cricketers will now report to the NCA where the medical team will assess them further and decide on the future course of treatment."