text_fields
bookmark_border
Losing to Northern Ireland in the final, India settles for silver medal; India's second medal in the item in CWG 2022 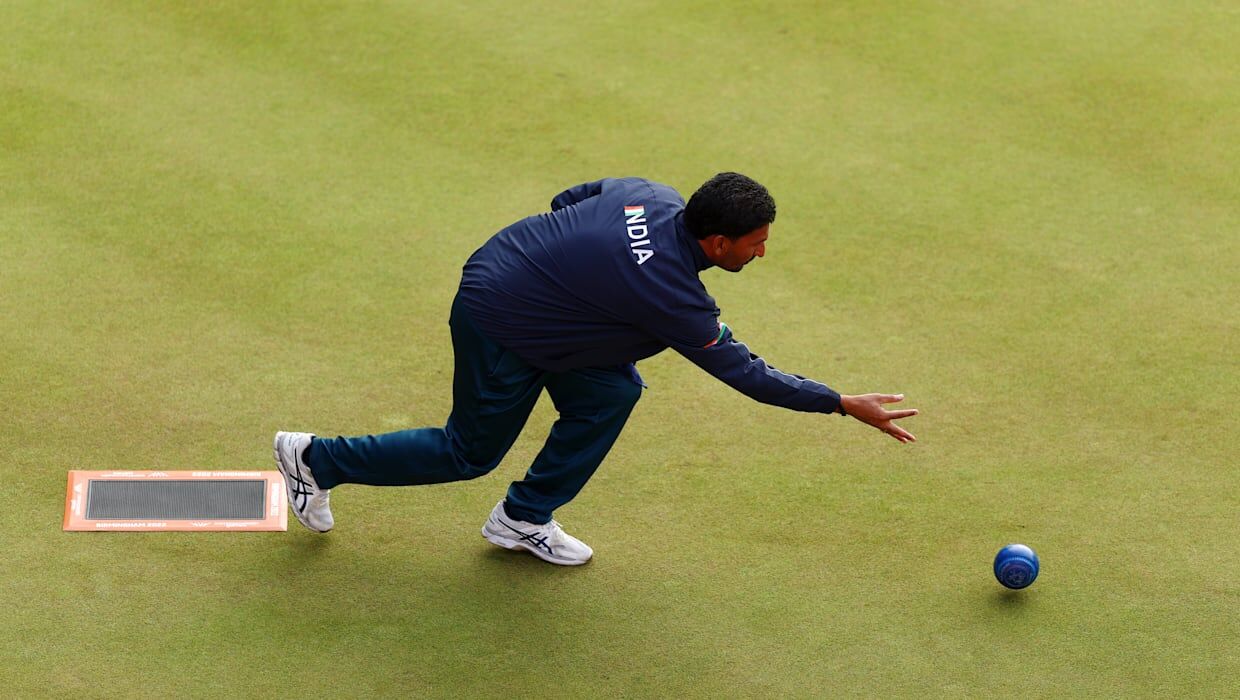 Birmingham: The men's fours team of India won Silver in lawn bowls at the Commonwealth Games 2022. They lost Gold after losing to Northern Ireland in the final battle on Saturday, IANS reported.

This is India's second medal in the item at CWG 2022 after the women's four team won a historic Gold earlier. Meanwhile, Northern Ireland bagged its fifth CWG Gold in lawn bowls and the second one in men's fours after 1998.

Northern Ireland took out a dominating performance since the start and was in a 7-0 lead at the fourth end. India could score its first point in the match only at the fifth end. India had made the score 7-2 by the sixth end, but its opponents took it to 10-2 on the seventh end and 13-5 on the 11th end.

Olympic.com reported that Northern Ireland was very accurate with their bowls and ensured that there was no way past the Indian bowls. They pushed the lead forward to 17-5 at the 14th end.

In the 14th end, India had three bowls closer to the jack before the last roll, but Northern Ireland improved its score to 18-5, winning the gold medal. The most India could have made in the 15th end was eight points, but that wasn't also enough to surpass its opponents.