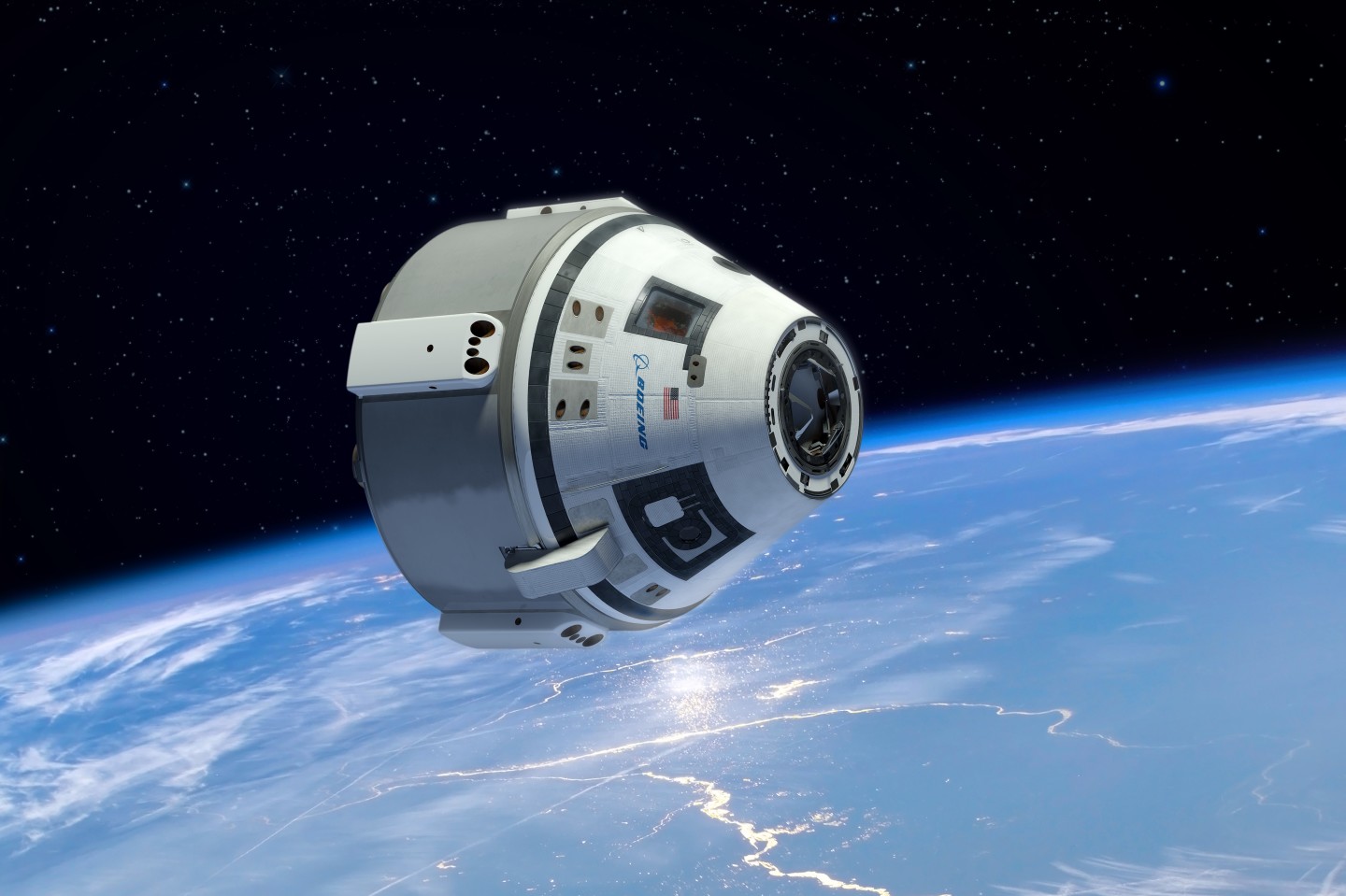 Washington: NASA astronaut Jeanette Epps is set to become the first Black woman to serve as an International Space Station (ISS) crew member after the US space agency assigned her to a 2021 mission aboard Boeing's CST-100 Starliner spacecraft.

Epps will join NASA astronauts Sunita Williams and Josh Cassada for a six-month expedition to the orbiting space laboratory, the US space agency said on Tuesday.

The spaceflight will be the first for Epps, who earned a bachelor's degree in physics in 1992 from LeMoyne College in her hometown of Syracuse, New York.

Epps was originally supposed to fly into orbit aboard the Russian Soyuz spacecraft two years ago which would have made her the first Black astronaut to serve as ISS crew member.

However, she was removed from the assignment at the last minute without an explanation.

NASA astronaut Victor Glover could become the first Black astronaut to serve as a crew member of the International Space Station as he is assigned to the SpaceX's Crew Dragon spacecraft's first operational mission to the ISS planned for later this year.

NASA assigned Cassada and Williams and to the Starliner-1 mission in August 2018.

The spaceflight will be the first for Cassada and third for Indian-origin Williams, who spent long-duration stays aboard the space station on Expeditions 14/15 and 32/33.