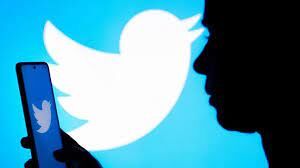 The social media company has been slapped with a $150m penalty to settle federal regulators' allegations of sharing users' phone numbers to advertisers, The Guardian reported.

The US justice department and the Federal Trade Commission announced the details of the settlement on Wednesday.

A complaint filed on Wednesday said that Twitter had told users from May 2013 to September 2019 that it was collecting their phone numbers and email address for account security.

But the company wouldn't disclose that it would enable companies to send users online ads, according to the report.

The US agencies DOJ and FTC complained that Twitter falsely claimed to have complied with US privacy agreement with the European Unioni and Switzerland.

The penalty comes in the midst of a turmoil at Twitter as $44bn takeover plan by Elon Musk is hot in the media.