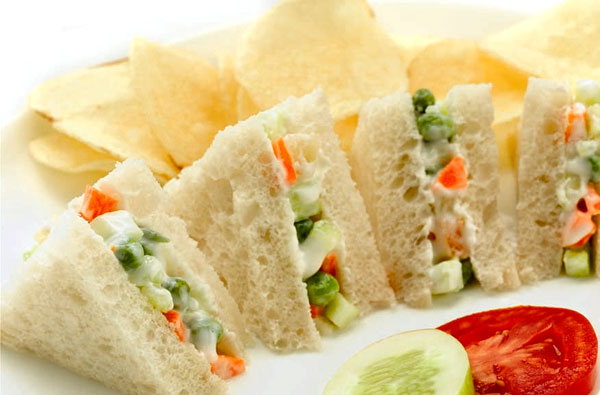 United Nations: Russia's Ambassador to the UN Vitaly Churkin tuesday died all of a sudden while working in his office, a day before he would have turned 65.

The Russian Permanent Mission in a statement that Churkin was in his office fulfilling his duties when the tragedy occurred in the afternoon of February 20.

"For the Mission s staff and for all who had a chance to work under the able leadership of this outstanding, energetic and respectable diplomat, it was a terrible shock. It is impossible to realise that Ambassador is no longer with us. We mourn together with his family and his beloved ones," the statement said.

The Russian mission said Churkin dedicated most of his life to diplomatic service standing for his country's interests more than 40 years in total, of which 20 years he worked as Ambassador to Belgium, Canada. He had been the Permanent Representative of Russia to the UN since 2006.

UN General Assembly President Peter Thomson said in a statement he was "greatly saddened" at the news of the passing of "dear friend" Churkin.

"The Russian Federation and the United Nations have lost a true son and a great international intellect," he said

India said it has lost a friend with the sudden death of Russia's UN envoy Vitaly Churkin as the United Nations expressed shock at the demise of the veteran diplomat who fiercely defended Moscow against the West's criticism.

Akbaruddin's message was accompanied with his picture with Churkin taken at an event at India's Permanent Mission here.

Churkin's death shocked the world body and its leaders.

The Russian Permanent Mission in a statement said Churkin was in his office "fulfilling his duties" when the tragedy occurred. It did not give details about the cause of his death but it is understood Churkin was rushed to hospital after a cardiac arrest.

UN Secretary-General Antonio Guterres said he "learned with shock and sadness" about the Russian Ambassador's death.

Guterres said Churkin was an outstanding, uniquely-skilled diplomat, a powerful orator with great wit, and a man of many talents and interests.

"Although we served together for a short time, I greatly appreciated the opportunity to work with him and will deeply miss his insights, skills and friendship," he said.

It was Churkin, as President of the UN Security Council in October, who had announced the selection of Guterres as the next UN chief.

Guterres's predecessor Ban Ki-moon, in a statement from Seoul, said during his 10 years as Secretary-General it was a "privilege" to work with Churkin and watch him represent Russia with passion and dedication.

"His diplomatic skills, quick wit, and ready sense of humour will long be remembered by those who knew him and by those who will study the history of the United Nations in the years to come," Ban said.

The 15-nation Security Council "mourned" for the Ambassador, who spent more than 40 years at the Russian Diplomatic Service and headed the Russian Mission to the UN for over a decade.