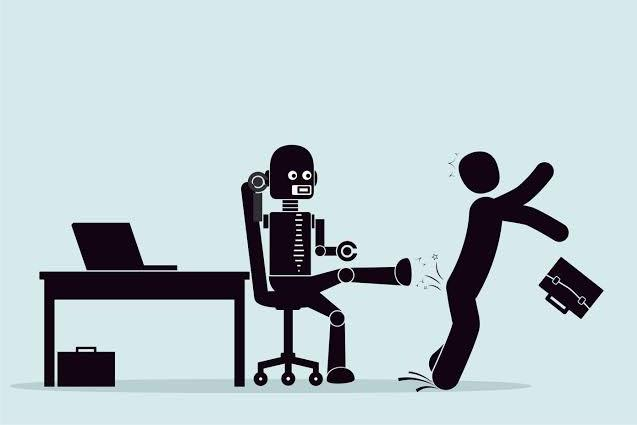 Geneva: Six out of every ten people around the globe are likely to lose their jobs by 2025, says a study report published by World Economic Forum (WEF), according to an IANS report. The study conducted across 198 countries by the consulting firm PwC on 32000 workers inferred that there are chances for people to lose jobs as humans and machines probably spend equal amounts of time at work.

Forty per cent of the subjected workers think that they would lose their jobs in five years, while 56 per cent believes that fewer people will obtain long-term employment. More than 60 per cent demanded that government must work on protecting their jobs.

The survey also showed that 40 per cent of the subjected workers used the pandemic induced lockdown in 2020 to perfect their digital skills, while 77 per cent admitted that they are ready to learn new skills or retrain. Also, 80 per cent of them were confident that they could adapt to new technologies.

An earlier WEF report has pointed out that the growing reliance on machines and artificial intelligence has increased the risk of losing 85 million jobs. Still, it also said that they could generate 97 million new jobs in such a scenario.