GOT fans to get a sequel following Jon Snow's adventures 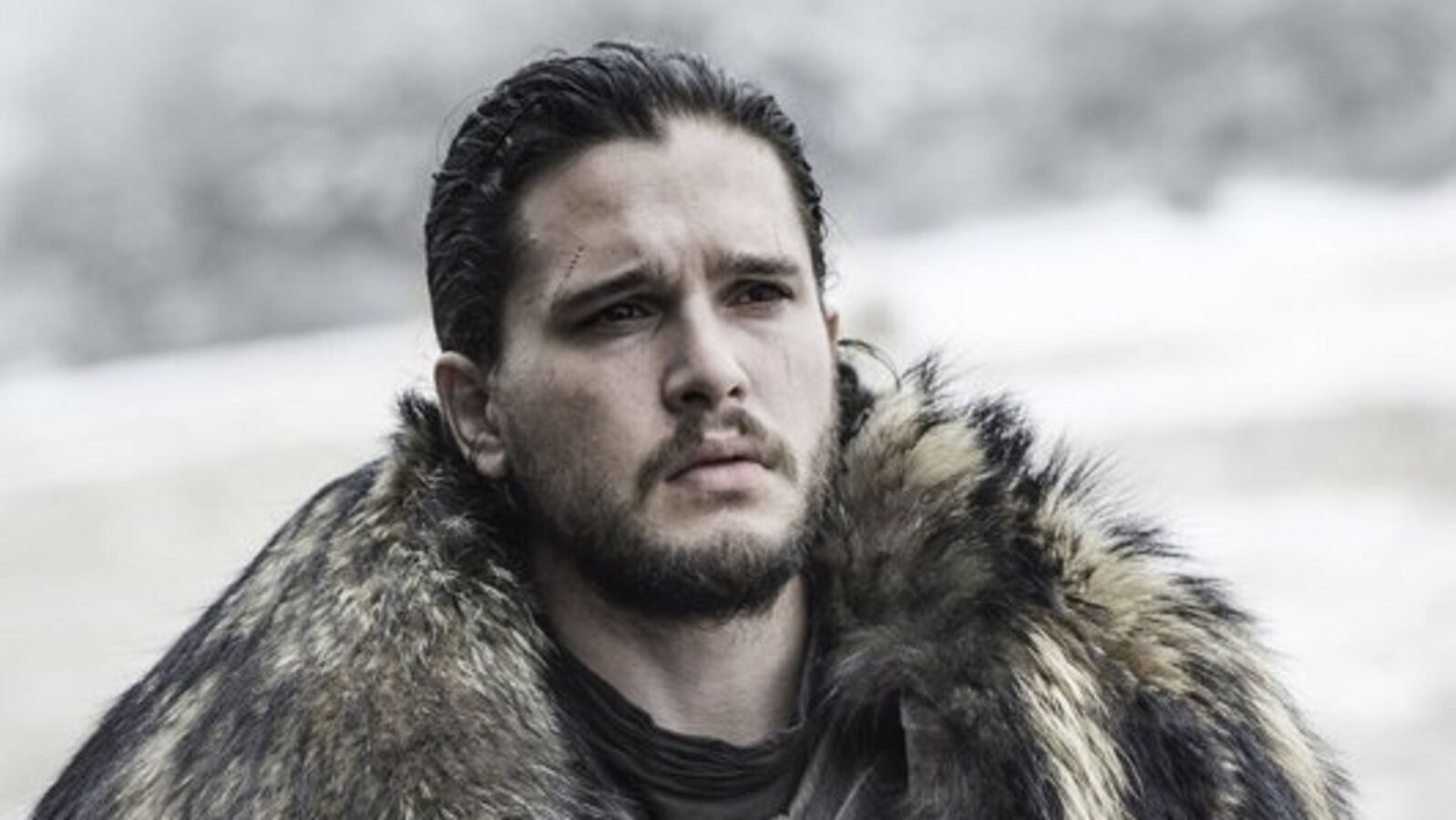 Fans of Game of Thrones are likely to get another look at Kit Harington's Jon Snow. HBO is reportedly developing a spinoff series on the adventures of Jon Snow set after the series finale.

According to The Hollywood Reporter, Kit Harington is all set to return to the role. When the show ended, Snow had returned to the north with his wolf Ghost. Being one of the main characters of the show, Jon Snow initially had the arc of a traditional hero who is destined to save the day. However, the show did not follow such a conventional route.

In the sequel, characters like Sansa and Arya Stark are expected to appear in cameos.

Being one of the most loved characters of Game of Thrones, Jon Snow was first introduced as the bastard son of Lord Eddard Stark of Winterfell. He joins the Night's Watch, a military order charged with guarding the Seven Kingdoms.

He is later revealed to be the son of Prince Rhaegar Targaryen and Eddard's sister Lyanna Stark. Being a true Targaryen, he was considered the rightful heir to the throne. His true name was revealed to be Aegon Targaryen. Kit Harington was nominated for an Emmy twice for playing Jon Snow.

However, after killing Daenerys Targaryen, he is exiled to the north. Fans thought it to be a suitable ending for the character as Jon was never interested in ruling. In the eight seasons of Game of Thrones, Jon Snow's arc was more aligned with the threat of White Walkers and the upcoming battle against the Night King.

With a Jon Snow spinoff, there are now seven GOT-related projects in the works including the House of the Dragon prequel series. House of Dragon will start streaming on August 21 and is based on a civil war within House Targaryen. It is set 200 years before the events of Games of Thrones.