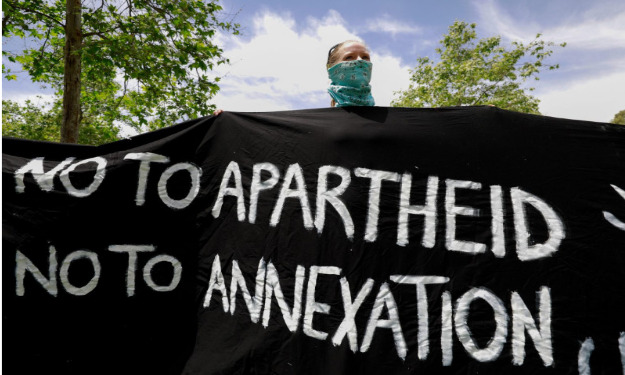 After the US criticised the new settlement plans, Japan on Thursday condemned Israel's plans to build 1,300 settlement housing units in the West Bank and East Jerusalem.

The Japanese government stated that the settlement activities violate international law and undermine the viability of a two-state solution.

The foreign ministry's official statement reads, "The Government of Japan deeply deplores the continued settlement activities by the government of Israel despite repeated calls for freezing such activities from Japan and the international community," reported Arab News.

Tokyo also drew attention to the need for confidence-building between Israel and Palestine in order to ease tension and stabilise the region.

"Japan strongly urges the government of Israel to rescind the tenders mentioned above and approval of the construction plans, and to freeze its settlement activities," said the statement from the Asian nation.