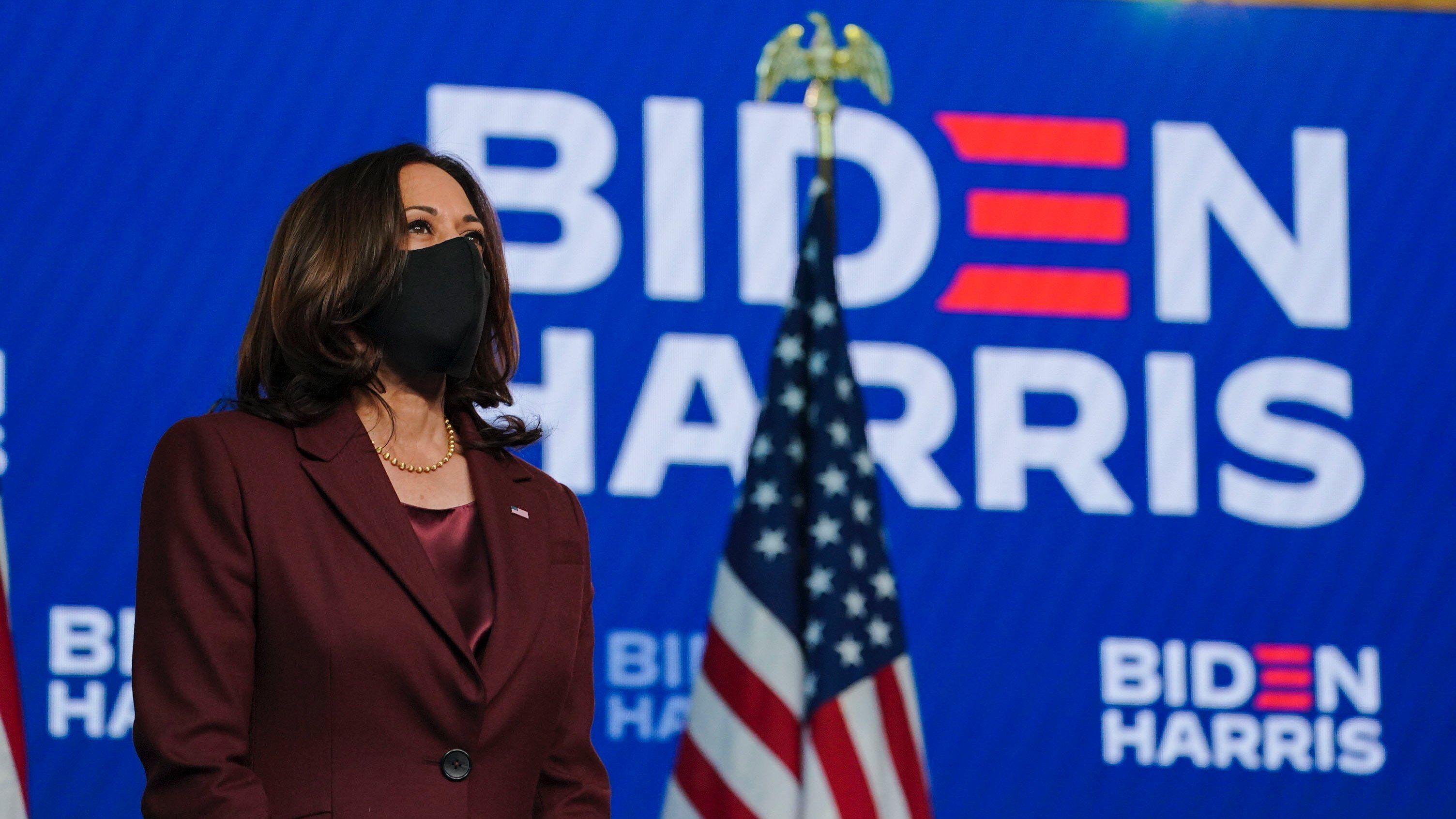 Harris was sworn in by Supreme Court Justice Sonia Sotomayor, the first Latina woman to sit in the nation's apex court, shortly before Joe Biden was to be sworn-in as the US President.

Just minutes after swearing in, her official Twitter account was activated from which she tweeted her first saying "Ready to serve".

Two hours after Donald Trump lifted off from the lawns of White House, the world got its first look at America's new political leadership in a single frame at the US Capitol - the location of the inauguration ceremony. This is the exact spot where a pro-Trump mob stormed the Capitol on January 6 in a bid to overturn the election results from November 2020.

Joe Biden and his wife, Jill and Vice President-elect Harris and her husband arrived at the complex about 90 minutes before the noon swearing-in ceremony.

Biden's motorcade wound its way through deserted Washington streets to reach the Capitol after a morning church service at the Cathedral of St. Matthew the Apostle. About 25,000 National Guard members are guarding every aspect of Inauguration Day. Security has been stepped up to unprecedented levels for this event after the violent storming of the US Capitol.

Biden takes the oath of office at noon Wednesday to become the 46th President of the United States. He takes over at a time of multiple crises hammering a deeply divided nation.