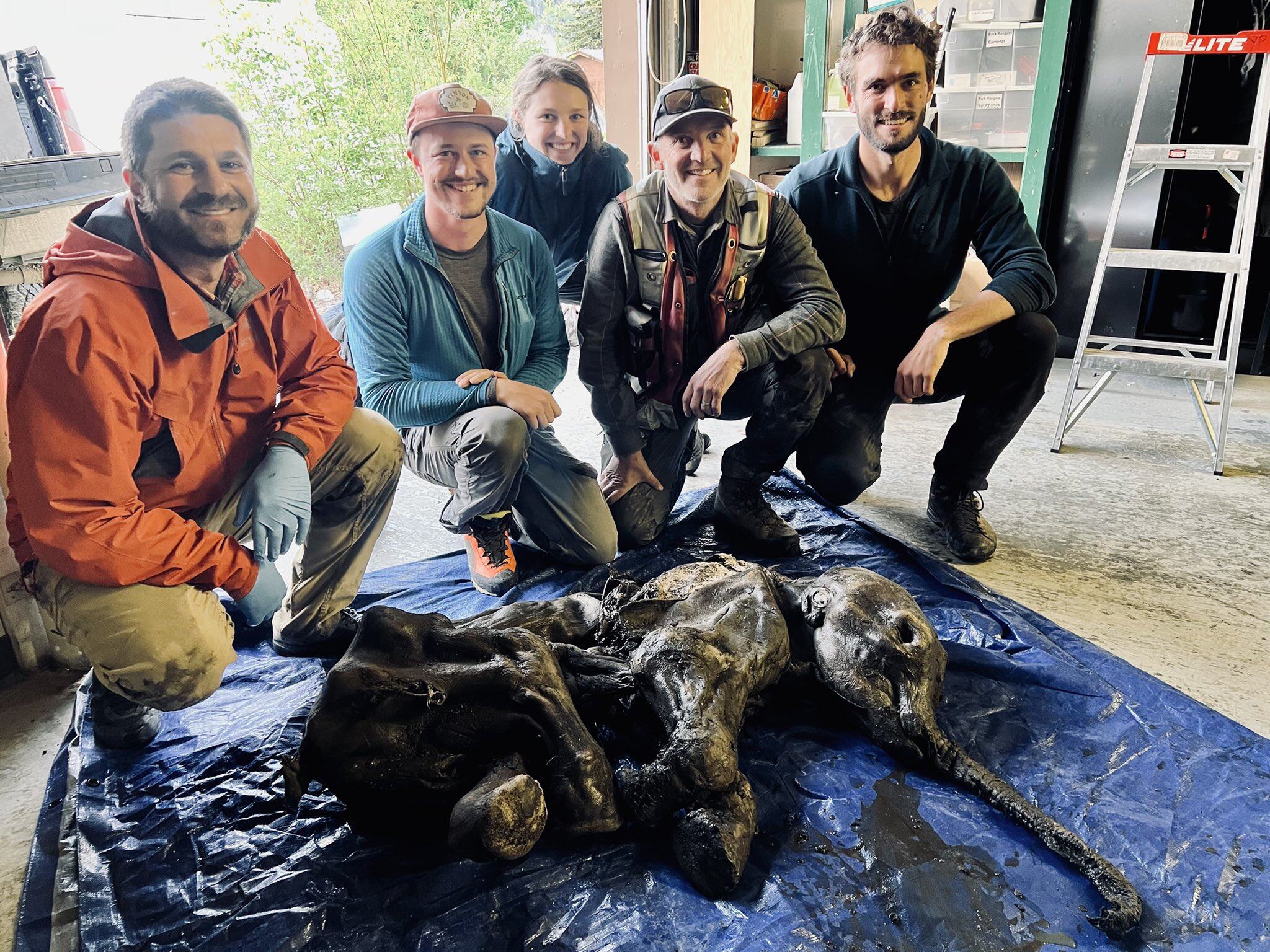 The Klondike gold fields in Canada have been hiding one of the most incredible mummified ice age animals ever discovered in the world. Miners recently found the mummified remains of a near-complete baby woolly mammoth.

It was found during an excavation through permafrost south of Dawson City in Canada's Yukon territory. The local Tr'ondek Hwech'in First Nation has named the calf Nun Cho ga (meaning big baby animal in the Hän language).

Yukon is known for fossil records of ice age animals, but mummified remains with skin and hair are rarely unearthed. The recent find is the most complete mummified mammoth found in North America.

Professor Dan Shugar tweeted that the most incredible thing about Nun Chu ga is the preservation as its toenails, hide, hair, trunk, and intestines are intact. The calf is believed to be female and died during the ice age. It is more than 30,000 years old.

Paleontologist Grant Zazula said the animal has retained its skin and hair. "It is beautiful and one of the most incredible mummified ice age animals ever discovered in the world. I am excited to get to know her more," reported AFP.

The wooly mammoth is an extinct species that is thought to be one of the last lines of the mammoth species. They adapted to the cold environment during the last ice age and developed fur. The animal also had short ears and tail to minimise frostbite and heat loss. Its closest extant relative is the Asian elephant. They were roughly the same size as modern African elephants.