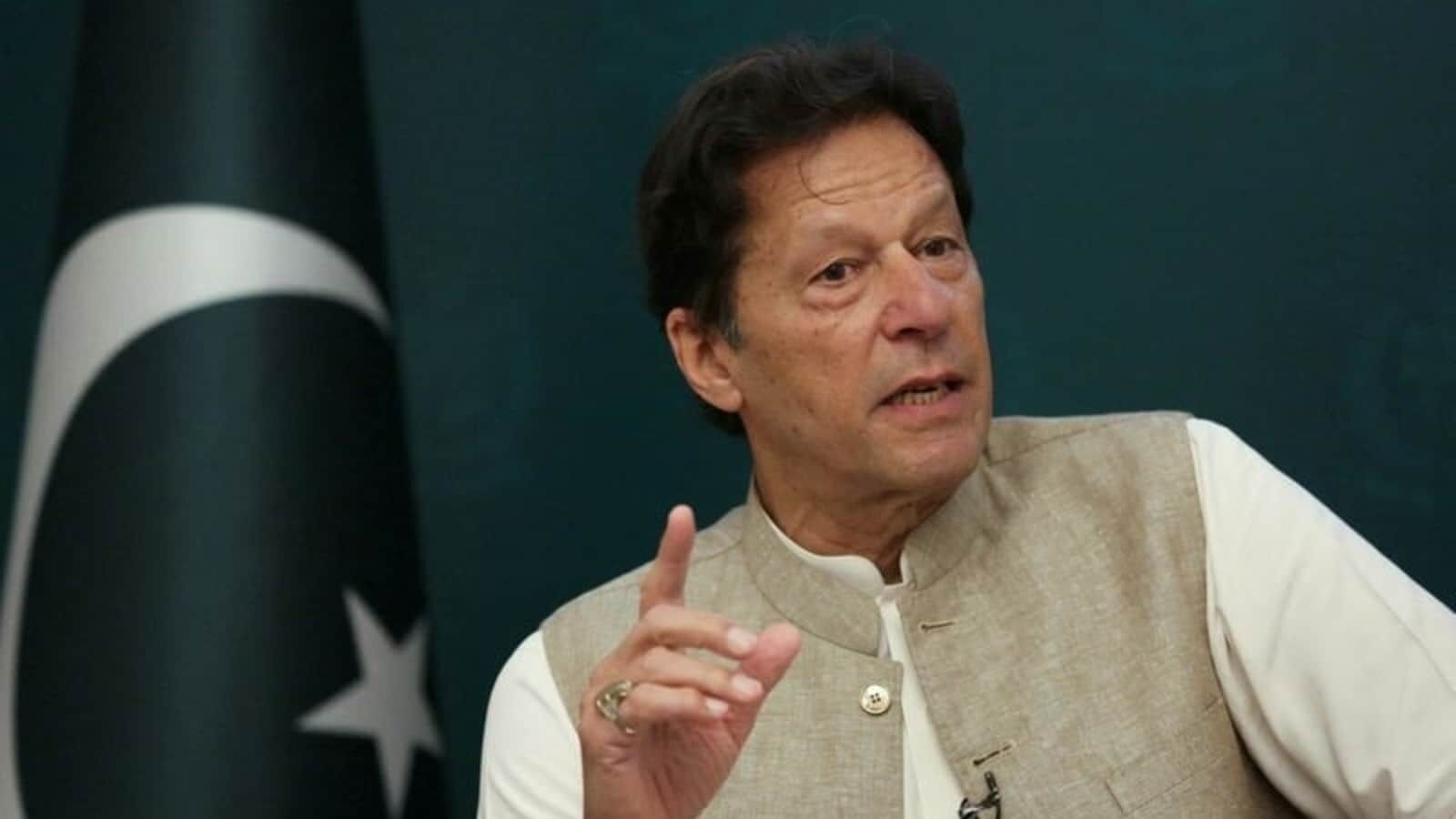 Islamabad: India on Sunday received praise for its foreign policy from an unlikely quarter—the Prime Minister of Pakistan, Imran Khan.

He poured out his heart lauding India for importing oil from Russia even in the face of American sanctions on the warring nation.

Imran Khan, an acerbic critic of PM Modi's government, was addressing a rally in the Khyber-Pakhtunkhwa province.

Praising what he described as India's 'Independent foreign policy', he said India being a part of the Quad still imported oil from Russia despite American sanctions.

He further said that his foreign policy too would be for the people of Pakistan and added that he hadn't bowed before anyone and wouldn't allow his nation to bow either.

Khan was rallying public support ahead of a no-confidence vote against him in Parliament.

He broke the tradition of not openly discussing international diplomatic issues before a rally.

He added that in case of doing so as EU wanted of Pakistan, the nation would have gained nothing.

He also mentioned that Pakistan's participation in America's war against terror in Afghanistan cost his nation 80,000 people and USD 100 billion.