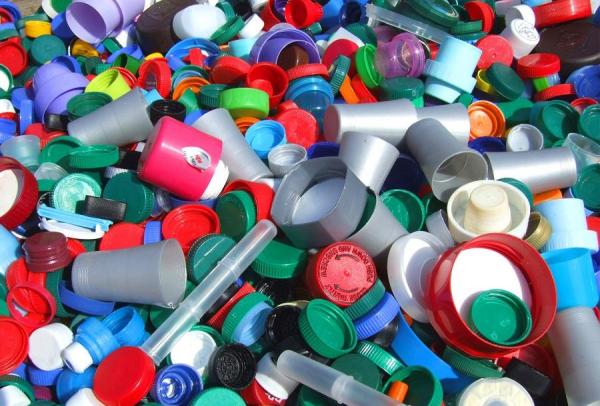 The only solution to end the plastic crisis is a global treaty on limits controls, said a report by scientists in the journal Science. Expert authors are suggesting a worldwide agreement to end the production of virgin plastic by 2040.

The report is calling for a global treaty pertaining to phasing out the production of new plastic by 2040, creating a circular economy for plastic, incentivising reuse of plastic, eliminating substantial volumes of plastic, and starting a global clean-up of plastic waste.

Lead author Simon wrote that plastic pollution poses a big threat to the environment, species, habitats, and cultural heritage. He added that this considerable threat is not fully understood. "Its social impacts include harm to human health, in particular among vulnerable communities, and it comes with substantial economic costs affecting especially regions depending on tourism."

The expert authors have pointed out that the properties that made plastic an "essential modern material" have also made it a serious threat to the environment.

Scientists have predicted that the production of new plastic from fossil fuels may consume 10-13% of the remaining global carbon budget by 2050. The said budget is created to ensure that the temperature on the planet does not rise over 1.5C above pre-industrial levels as required by the Paris climate agreement. If not followed through, it could lead to life-threatening catastrophes.

The report by Nils Simon and his team says that a global treaty to cover the entire lifecycle of plastics is needed. Scientists are drawing attention to the extraction of the raw materials needed for manufacturing plastic and its journey to polluting the planet.

The report said that eight billion tonnes of plastic have been produced since the 1950s, and its effects are everywhere. It also pointed out how microplastics have infiltrated the planet including organic life forms. "Plastics are ubiquitously found in increasing amounts worldwide, including in terrestrial environments and even inside the human body".

47% of plastic waste comes from packaging materials. Textiles are contributing 14% and transport is responsible for 6%, said the Science report. 3% of the world's plastic waste ends up in the ocean. A 2010 report said that 3% of plastic waste amounts to eight million tonnes.