text_fields
bookmark_border
China has detained one million Uighurs and other Muslims in "re-education" camps as part of its “anti-terrorism” campaign, the report said 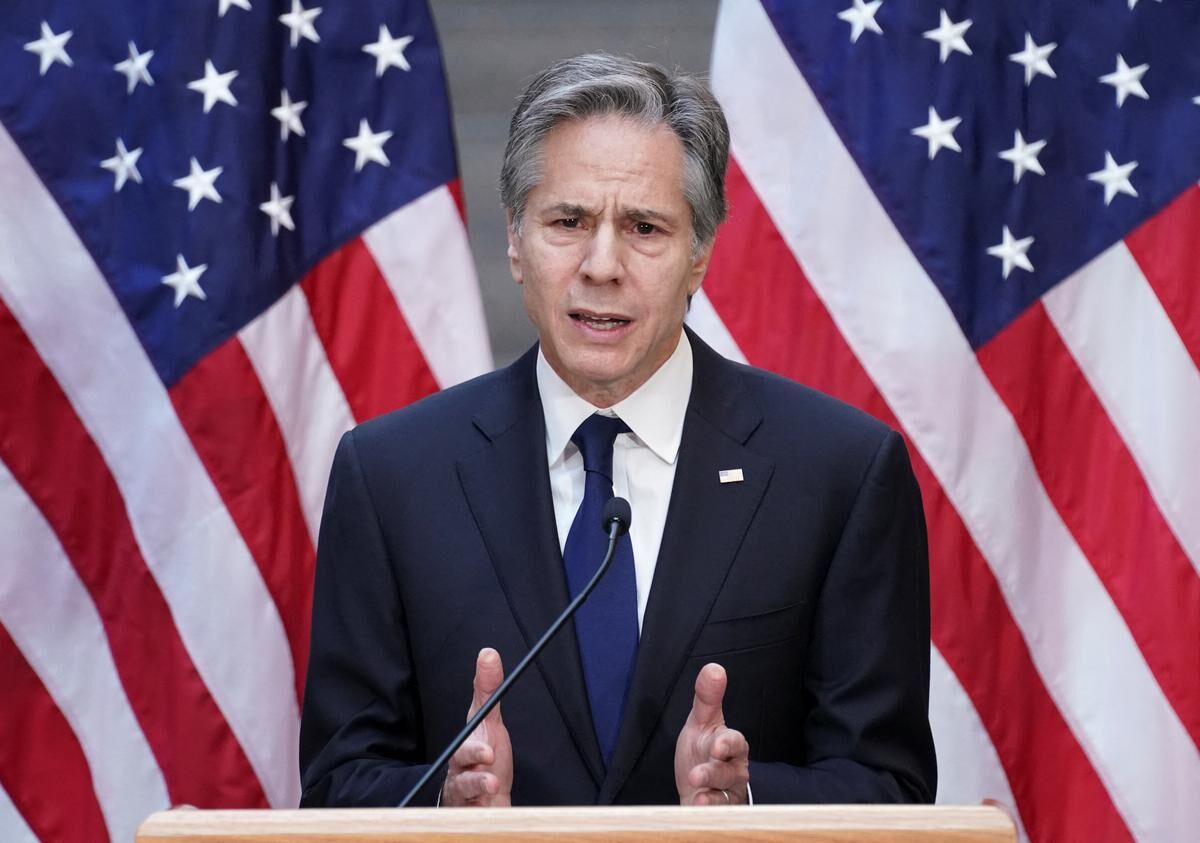 Washington: USA issued new visa restrictions on Chinese officials on Monday over China's suppression of ethnic and religious minorities within and without the country, according to AFP.

U.S. Secretary of State Antony Blinken called out China to end its genocide crimes against humanity in Xinjiang region.

He was not specific about which officials would be barred from entering USA.

China has detained one million Uighurs and other Muslims in "re-education" camps as part of its "anti-terrorism" campaign, the report said.

The visa restrictions could focus on Chinese officials involved in repression of religious and ethnic minorities, other dissidents, human rights activists and journalists, Blinken said as much.

US State Department found China's repression reaching across its borders to places including USA.

Mr. Blinken rejected People's Republic of China officials' efforts to harass, intimidate and abduct members of ethnic and religious minorities outside China. Alongside they target US citizens for speaking up for vulnerable populations, according to the report.

He called for PRC to end its transnational repression such as trying to silence US activists supporting Uyghur Muslims.

Chinese Foreign Ministry spokesman Wang Wenbin on Tuesday termed Blinken's statement as 'political lies", and asked him to immediately revoke restrictions. He warned of reciprocal countermeasures in the event of continuing restrictions.