RBI, Urjit Patel should speak up or lose credibility 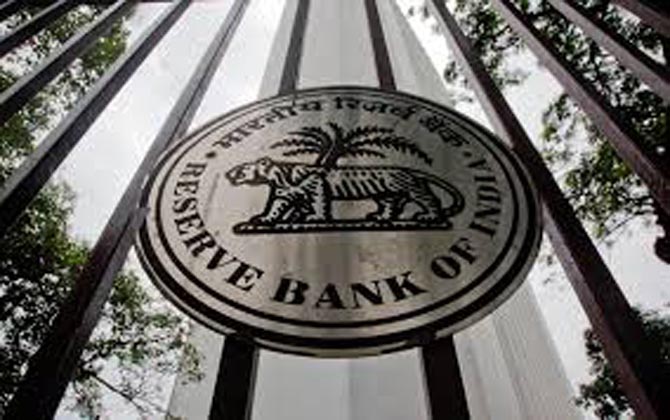 Central bankers are often called Masters of the Universe. No period in financial history has proven this more than the aftermath of the global financial crisis (GFC). It was the unorthodox methods of the central bankers — especially those of Western, developed economies — that saved the financial system from falling off a cliff and, in turn, saved the real economy from The Great Depression-like economic circumstances.

Within this economic landscape, came more power. Central banks in advanced economies became more political and their supervisory and regulatory powers greatly expanded. Central bankers now routinely try to influence and shape economic policies well beyond their mandates and competence. Many central banks have increased the scale and scope of their (quasi-) fiscal and redistributive operations including, in the case of the European Central Bank (ECB), redistribution between the tax payers and beneficiaries of public spending of different nation states.

Since the end of the GFC’s acute phase, the conduct of monetary policy, whether conventional or unconventional, has been poor at best, and at times dismal.

Many central banks persist in the delusion that they can set both price and quantity in the financial markets they operate in. They have ignored the expectations hypothesis of the terms structure of interest rates. On many occasions, they have engaged in forward misguidance and communication. They exhibit excessive and/or asymmetric responsiveness to high-frequency asset market movements and volatility. They overestimated their capacity to boost aggregate demand. They have failed to prepare for the next cyclical downturn by not lowering (let alone eliminating) the effective lower bound on nominal interest rates.

There has also been a complete breakdown of coordination between central banks in the developed and emerging economies. For instance, the US Fed, the provider of the only serious global reserve currency, failed to arrange swap lines with leading central banks in the emerging markets during the Taper Tantrum.

Despite these policy blunders, whenever there was a significant dip in confidence within the financial system, central bankers would always induce calm in the financial markets by communicating. All that was needed was effective communication, not necessarily intervention in the markets. It was Reserve Bank of New Zealand Governor Donald Brash who coined the term “open-mouth operations” in the late 1990s, which simply means that a central banker can influence markets by talking, without conducting open-market operations.

Ben Bernanke and Janet Yellen of the US Fed, Mario Draghi of the ECB, Haruhiko Kuroda of the Bank of Japan and a host of other central bankers have deployed communication as an effective policy tool.

While every analyst has a bleak forecast on how demonetisation will affect economic growth, inflation prospects, hit on corporate earnings and consumer sentiment, the actual data may just be much worse than the median forecasts. If there is indeed capitulation in the markets, we must have a central bank that communicates its plan of action rather than one showcasing utter confusion by virtue of its silence.

In today’s world, silence is the worst enemy of any central bank. The Reserve Bank of India and its Governor, Urjit Patel, must step up their game or they stand to lose whatever credibility there is left after the recent demonetisation saga.

(Vatsal Srivastava is an expert on currency markets. He can be contacted at vatsal.sriv@gmail.com)