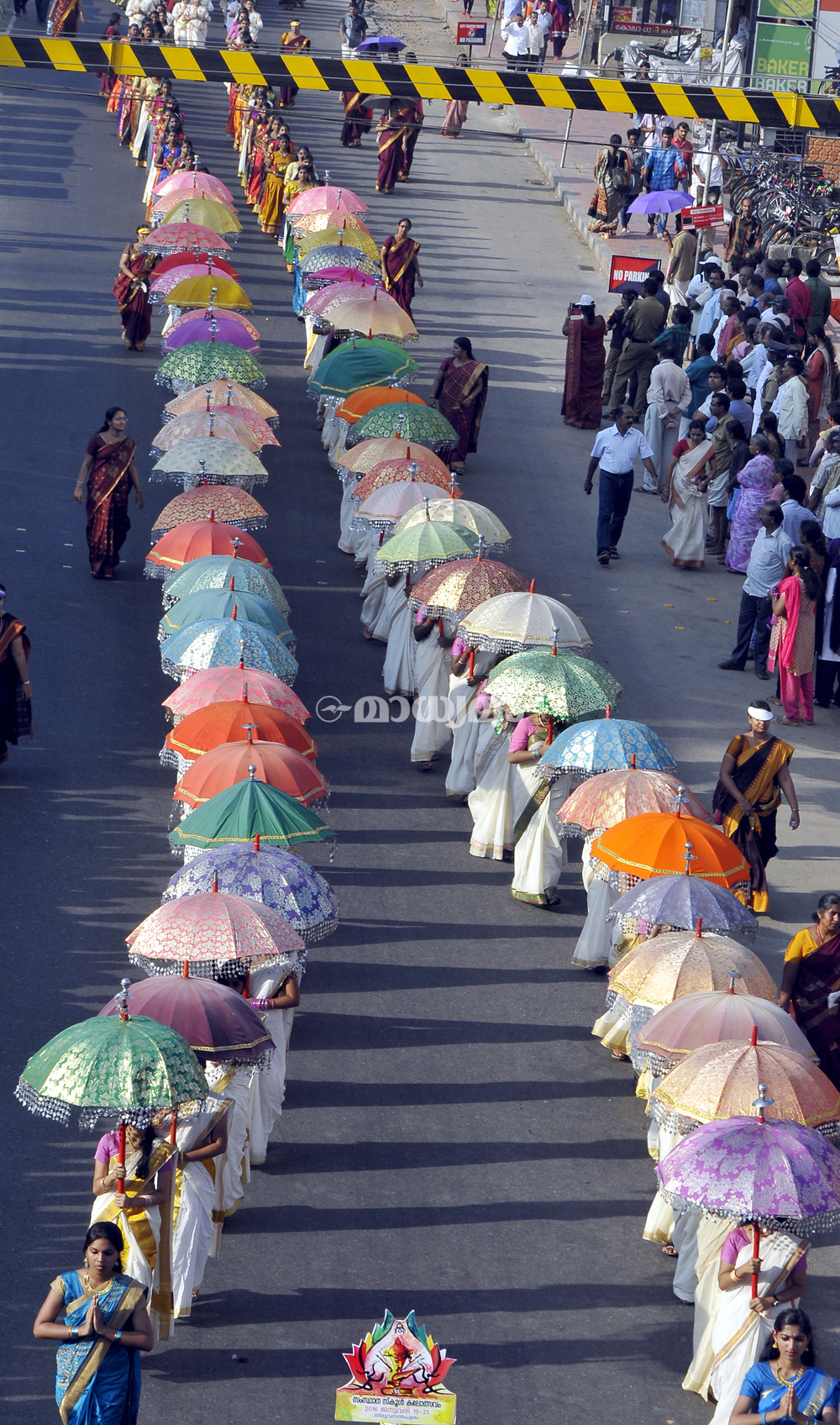 Ever since the arrest of superstar Dileep, the big fat egos of those in the Malayalam film industry, be it in the actor's body or other organisations, have been pricked badly, leaving them badly scarred.

One reason for this is the industry has, in the past quarter of a century, been controlled by a few, including superstars Mammootty and Mohanlal, and joining them in the past one decade was Dileep too.

Through his deft moves since his entry into the superstar category, Dileep gained control of the exhibitors and also the producers' bodies. His downfall came at a time when he had even overtaken his more popular senior colleagues.

While Mohanlal and Mammootty have their own production houses, they preferred to play second fiddle and they did it discreetly by getting things done through their trusted aides. Dileep, however, had his own strategy, and he deployed it directly without allowing aides to take control of all the arms of the industry -- be it acting, distribution, production and also the exhibitors' body.

It was his direct approach strategy that helped him to rise to the top. But things went for a toss after he was arrested when it was found that he was a key conspirator in the kidnapping of a hugely popular young actress in February this year in Kochi.

The first casualties of his arrest have been the films with which he was directly associated. These include 'Ram Leela', a film that has cost the producer Rs 25 crore.

This film was all set to be released, but following Dileep's arrest it appears to have been shelved for the time being, leaving the producer in a tight spot.

Two other films where he plays the lead have also come to a screeching halt, leaving the producer and the two debutant directors in deep disarray, as superstitions play a big role, especially for debutants, in the industry.

The actress abduction episode has also taken a heavy toll on Mammootty and Mohanlal as their "intelligent silence" on the abduction appears to have come under severe attack in the social media.

Mohanlal, who has always attracted a lot of attention through his writings in his blog on various social and environment issues, has maintained a stoic silence on the abduction. His silence appears to have taken the sheen off his completed film "Villain", which is now set for an Onam festival release in the last week of August.

Mammootty, through his stature, has always been a key player in the Malayalam film industry. Though the CPI-M backed Lok Sabha member and hugely popular comedian and character artiste, Innocent, is the president of the actors' body -- Association of Malayalam Movie Artistes (AMMA) -- its control has always been in the hands of Mammootty.

But after upcoming superstar Prithviraj and a group of youngsters put their foot down on the Dileep episode at a hurriedly called executive meeting of AMMA at Mammootty's house soon after the actor's arrest, both Mammootty and Mohanlal appeared to be shocked. Prithviraj raised a banner of revolt demanding that Dileep be suspended or threatened that he will deal with the issue in his own way.

It was this tough stand taken by Prithviraj, who has not forgotten the ill-treatment meted out to his actor father Sukumaran -- a contemporary of Mammootty and Mohanlal in the early 90s -- that helped him win eventually, when the decision to suspend Dileep was announced "unwillingly" by Mammootty after the meeting.

With the police now calling in more and more actors for statements in the abduction case, the stock of those in the film industry has taken a never-before beating. The public, who made these actors achieve stardom, appears to have developed an aversion to the murky happenings in the industry -- which hitherto was privy to only those who were inside -- as new and unsavoury stories have kept emerging since Dileep's arrest.

The local vernacular media and social media have been keeping a close watch on the ongoing probe, and with every new development in the case, the skeletons in the cupboards of the Kerala film industry are tumbling out one by one. This appears to have left the entire industry tantalisingly poised and it remains to be seen if there would be a cleansing process, which has already been long delayed.