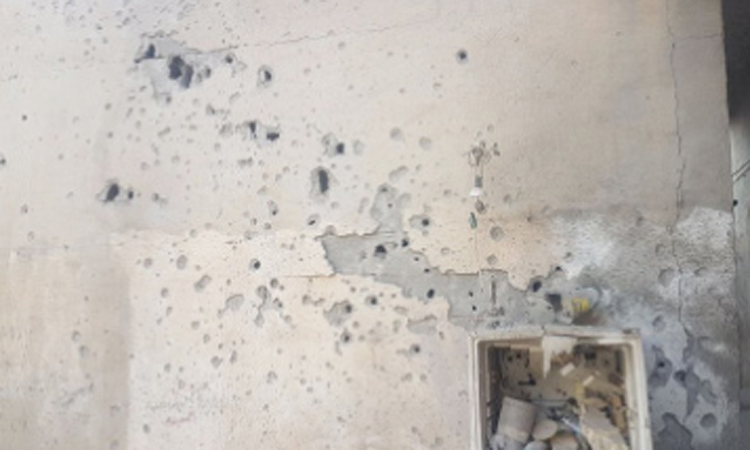 Mumbai: The Bombay High Court Tuesday ruled in favour of the Indian arm of Royal Dutch Shell on two transfer-pricing adjustments made by the income tax department -- of Rs.15,000 crore and Rs.3,000 crore for 2007-08 and 2008-09, respectively -- to the taxable income of Shell India Markets Pvt Ltd (SIMPL).

"Bombay High Court rules in favour of Shell following its Vodafone ruling. The HC deletes the transfer pricing adjustment and the consequential interest in respect of alleged undervaluation of shares issued by SIMPL," counsel for Shell, BMR Legal, said in a statement here.

Last month, the court had ruled in favour of the Indian subsidiary of Vodafone Group in two similar cases of transfer-pricing adjustments of over Rs.4,500 crore made by the income tax department.

Transfer-pricing describes the practice of arm’s length pricing for transactions between group companies based in different countries to ensure that a fair price is levied.

The tax orders passed against Shell and Vodafone relate to alleged undervaluing of shares issued by the Indian subsidiaries to their parent companies.

The income tax order against Shell India relates to the issue of 870 million shares, at Rs.10 each, by the firm to an overseas group entity, Shell Gas BV, in 2009.

The income tax department challenged the valuation methodology and put the value of the shares at Rs.180 a share, adding the difference to the taxable income of Shell India.

In the other case, the income tax department issued a show-cause notice followed by an order to Shell India, adding over Rs.3,100 crore to its taxable income for the 2009 fiscal.