An ordinance that crushes decentralization of power 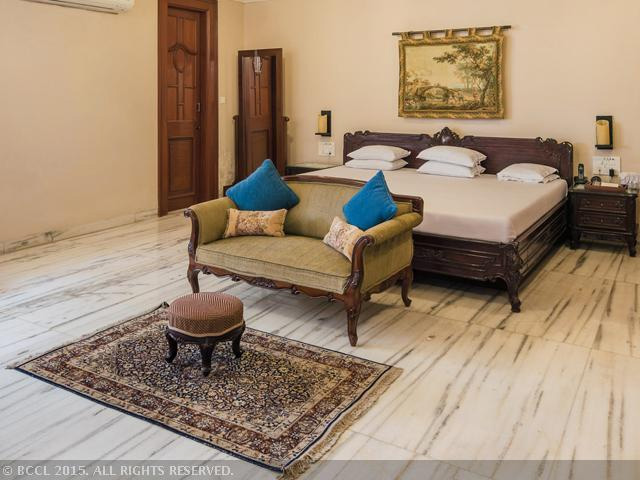 The Kerala Governor has signed an ordinance by the state government to scrap the power of the local civic bodies to approve the setting up of liquor shops.

The move comes despite strong objections from all corners. The erstwhile government as a result of long public protests, amended the section 447 of the Kerala Municipality Act and 232 of the Panchayat Raj Act that gives power to the local bodies to sanction liquor outlets. The government could approve of the liquor shops only if they secured the NOCs from the local bodies to establish outlets. According to the new rule, the liquor shops need only the nod of the Excise department. The Excise Minister clarifies that the ordinance was issued due to the reluctance of the local bodies to reopen the closed liquor shops and to restore the beverages outlets along the national highways as well as the strong regional protests. It plainly means attempting to crush the public outcries against alcohol with the help of law. The state government has through this ordinance using the power base at the Centre, suppressed the rights of the people to take decisions locally. It’s the responsibility of a sensible government to accept as well as recognize the local protests and the unwillingness of the local bodies as a demonstration of people’s right to decision.

The Supreme Court had ordered banning sale of liquor along national highways. However, the Kerala High Court Single Bench observed that the rule wasn’t applicable to the state’s highways. The question whether the observation challenges the credibility of the apex court’s verdict remains. The Kannur - Kuttipuram and Cherthala to Thiruvananthapuram roads have been exempted by the Central government in a 2014 notification, de-notifying them as highways. The high Court has granted permission to open liquor outlets along the highways by citing this notification. If both the prominent highways in Kerala aren’t counted as national highways, then the court has the responsibility to make clear under whose jurisdiction they fall in. It should also be examined whose duty it is to construct and maintain the roads. The official documents of the Central government still maintains that they are national highways. The Public Works Department has not been informed that these roads are no longer national highways. Despite the verdict that’s full of confusion, questioning even the existence of national highways passing through Kerala, the government seems to be interested only in approving the liquor shops with the support of the law and not in filing an appeal. The approach towards the High Court verdict and the latest ordnance proves right the criticisms against the state government that it is under the influence of the liquor lobby.

Nobody is of the opinion that liquor and consumption of liquor aren’t something that should be encouraged. The CPM that is presently in rule in the state also believes that consuming alcohol is an unbecoming habit that should be abandoned and eliminated. That is why the party has mandated their members not to consume liquor. A massive awareness campaign was also organized by different factions citing that addiction to alcohol would harm the social life of Kerala. But shamelessly neglecting the words and statements after coming to power and taking measures to let liquor flow in the state considering only the economic interests, is contemptible. The apex court had justifying the liquor ban stating that human lives and healthy social life were more important than revenue. The new ordinance would not help in maintaining or improving the social achievements by the people. It would only worsen it. Breaking the ethics of decentralisation of power to resume the availability of liquor will in the coming days, question the political morality of the Left. The Centre too through its beef ban slaughtered the power of the states. It was through the move overcoming the decentralization of power. The Kerala government has also followed suit through the ordinance. And such moves are unacceptable in democracy.