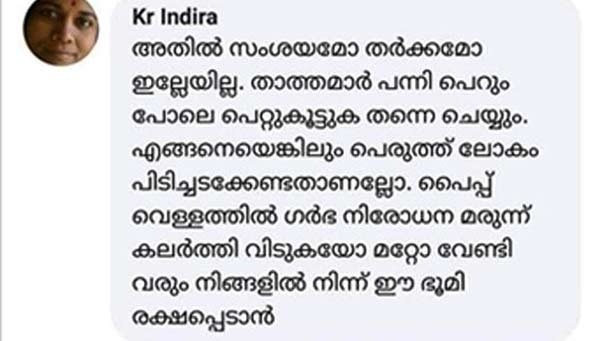 New Delhi: The Supreme Court on Thursday dismissed a petition to stop the release of the movie that has characters inspired by former Prime Minister Indira Gandhi and her son Sanjay Gandhi holding that ‘national interest or the right to know is more paramount than an individual's reputation’.

"Exhibition of movie is an artistic expression within the parameters of law and there is no justification to curtail the release of the movie," the court ruled, holding that the celluloid project was not a document. "A film's script has to have a little dram and exaggeration," the court observed.

A Bench of Justices Dipak Misra, Amitava Roy and AM Khanwilkar was addressing the plea filed by Priya Singh Paul, who claims to be the daughter of Sanjay Gandhi, citing grounds that the movie infringes her privacy. She had alleged the film is "full of concocted facts and is totally derogatory".

The film was cleared by the censor board last week.

"It is absolutely a great relief... Welcome that the court held that artistic freedom cannot be curbed," said director Madhur Bhandarkar as news of the court decision came in. The filmmaker said he hadn't understood why there had been opposition to the movie since there already have been documentaries made on Emergency.

The movie Indu Sarkar deals with the controversial state of Emergency imposed by Indira Gandhi in 1975, a period of deep unrest which saw civil liberties being suspended across the country.

Over the last few weeks, Mr Bhandarkar, 48, had to cancel more than one promotional event for the film due to violence and threats by Congress workers.