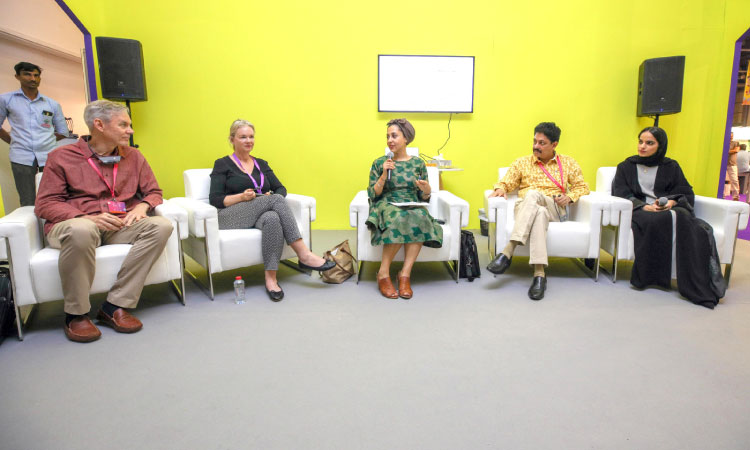 Kolkata: Her defiance against an age-old custom developed into a campaign that caught the imagination of the nation.

And now anti-child marriage crusader Rekha Kalindi will rub shoulders with Malala Yousafzai and Anne Frank in a book that tells the tales of how they changed the world. The story of this brave heart from West Bengal's Purulia district, conferred the National Bravery Award for refusing to be a child bride and inspiring many of her ilk, features in the "Kinderen Die De Wereled Hebben Veranderd" (Children Who Changed the World), a Dutch book to be released on November 20 to mark the 25th anniversary of the UN Declaration of the Rights of the Child.

Written by renowned Dutch journalists and historians, the book portrays the heroics of 20 children who stood up against injustice or became a symbol of injustice done to them and includes the likes of Pakistani education activist Malala Yousafzai and holocaust diarist Anne Frank.

Talking about Rekha's story, the only one from India, Aletta Andre who has penned the chapter on her, elaborated about the 16-year-old's efforts to inspire nearly 10,000 girls in the district to pursue their studies and not to concede to their families' demand of an early marriage.

"It's not only about her own defiance but also about how she counseled and inspired a lot of other girls to do the same. At least 10,000 in Purulia district have resisted child marriage and her story has been also mentioned in a Class V textbook," said Andre, a Delhi-based Dutch journalist.

Considered a liability, her parents had planned to marry Rekha off at 11 to get rid of "their burden". But having seen her elder sister suffer as she became a mother at 12, the idea of marriage terrified Rekha and eventually led her to revolt that created history. Conferring the Bravery award in 2009, the then president Pratibha Patil had described Rekha as a "messenger of social change".

At the age of four, Rekha started working, rolling beedis along with her mother. Now a class 10 student of Jhalda Satyabhama Vidyapith, she actively campaigns against child labour and child marriage. Ecstatic about being part of the book, Rekha at the same time is distraught for she can read only Bengali and not Dutch.

"I heard the book is in some other language which I cannot read. I am sad at that, but I am also very happy that my story will be read by foreigners," said Rekha. Aspiring to be a teacher and preparing hard for her board exams, Rekha insists her job has just begun. "There is so much poverty; many girls have to work because of which they don't get time to study. I wish a day comes when all of us will go to school without having to worry about work," added Rekha.

Unicef, which has been working to curb the menace of child marriage, expressed happiness at Rekha's contribution getting international recognition and hoped this would inspire and create many a crusader like her. "This is surely a proud moment for all of us and I hope it creates many a Rekhas to fight out the menace of child marriage and child labour," said Asadur Rahman, head of Unicef's field office.

Others featuring in the book include Pakistani child labour hero Iqbal Masih who helped over 3,000 minor bonded labourers to escape before he was murdered in 1995 and South African Nkosi Johnson, who made a powerful impact on public perceptions of HIV/AIDS and its effects before his eventual death at the age of 12 from the pandemic.