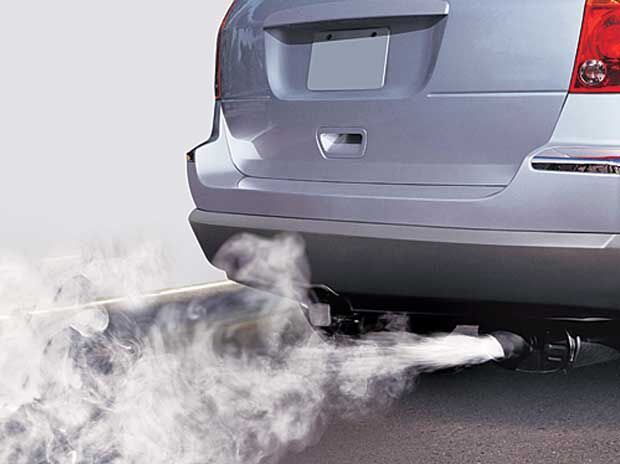 New Delhi: The National Green Tribunal has or NGT has made it clear that no modification in its direction into deregistration of diesel vehicles that are over 10 years in Delhi-NCR will be made.

A bench headed by NGT Chairperson Justice Adarsh Kumar Goel noted that the appeal against its order has already been dismissed by the Supreme Court.

"As noted in the order dated July 18, 2016, appeal against order dated April 7, 2015 directing that more than 10 years old diesel vehicles be not allowed to ply on Delhi-NCR roads was dismissed by the Supreme Court.

"In these circumstances, modification sought is in the nature of the review. Review of the order against which appeal has already been dismissed is not permissible. The applications are dismissed," the bench said.

The tribunal was hearing a plea filed by the Haryana Progressive Schools Conference, an association of CBSE and ICSE-affiliated schools in the state of Haryana, seeking impleadment and modification of orders of the NGT.

By the said orders, the NGT directed the deregistration of diesel vehicles that are more than 10 years of age.

The basis of prayer in the present applications was that the COVID-19 period should be excluded for calculating the period of 10 years.

The NGT had earlier declined to lift its ban on such vehicles in Delhi-NCR, noting that emissions from diesel vehicles were carcinogenic.

The green panel said the Ministry of Heavy Industries and Public Enterprises has failed to prove that the use of 10-year-old diesel vehicles will not be harmful to the health of people.

It also said that a report of the pollution monitoring body has declared that one new diesel car is equivalent to 24 petrol and 84 new CNG cars on road.

Referring to a report published by the Central Pollution Control Board, the green body said the use of diesel in vehicles was highly toxic carcinogenic and leads to an untimely fatality.

On April 7, 2015, the NGT had banned all diesel vehicles over 10 years old from being driven on Delhi-NCR roads.

Later, on July 18 and 20, 2016, it had ordered deregistration of 15 to 10 years old diesel vehicles in the national capital in a phased manner.

It had said that diesel vehicles which are 15-years-old should be de-registered first and will not get No Objection Certificate (NoC) for driving outside Delhi-NCR.