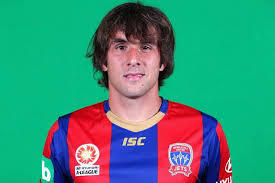 The Elysee Palace's announcement of Cazeneuve's appointment came minutes after Valls left the President's office where he handed in his resignation to Hollande, Efe news agency reported.

"Manuel Valls has resigned and the President has appointed Bernard Cazeneuve as the new Prime Minister," a spokeswoman for the Elysee said.