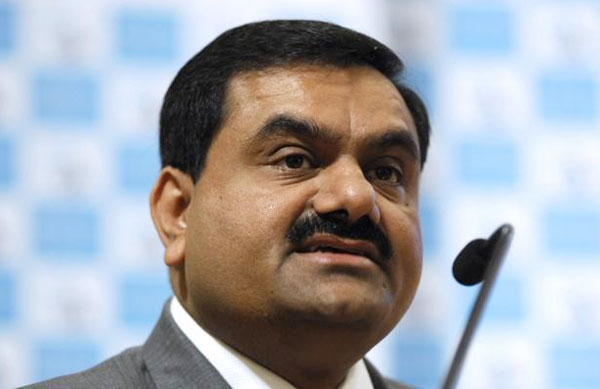 Canberra: Thousands of students took to the streets across Australia on Saturday in their latest protest against the planned construction of a coal mine in Queensland state by Indian conglomerate Adani.

The protesters called on the Australian government to halt the project, whose construction according to Adani would begin "imminently", reports Efe news.

Protest organisers, Stop Adani, estimated that 15,000 people had joined the marches across the country, while the Australian Youth Climate Coalition said that 5,000 people had marched in Melbourne alone.

Students and activists then staged a sit-in at Parliament House in Canberra to confront Prime Minister Scott Morrison, who had criticised the student protest movement.

Australia has pledged to reduce total emissions to 26-28 percent below 2005 levels by 2030, but a recent UN report said there has been no improvement in the country's climate policy since 2017.

The document said the latest projections published by the government indicated that emissions would remain high rather than being reduced in line with the 2030 targets.