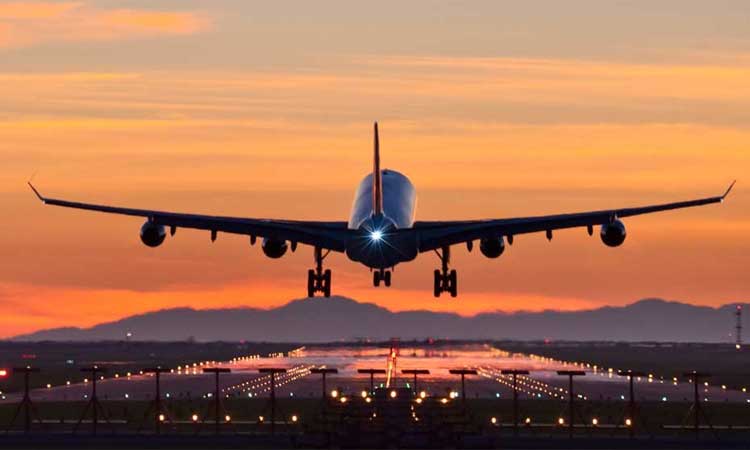 Islamabad/London: Thousands of air travellers stranded worldwide heaved a sigh of relief as Pakistan announced that its airspace will be fully re-opened by Friday, as the aviation authorities allowed some flights to operate Thursday a day after closing the air traffic over the country in view of escalating tensions with India.

The CAA in its latest Notice to Airmen (NOTAM) said the airspace would remain closed until 1 PM Pakistan Standard Time on Friday.

Following the announcement, Pakistan International Airlines (PIA) announce that its flights to Jeddah, Dubai, Madina and Dammam will be departing this evening.

The closure of Pakistan's airspace in response to escalating tensions with India  disrupted major routes between Europe and South East Asia and left thousands of air travellers worldwide stranded.

Various airlines such as Air India, Jet Airways, Qatar Airways and Singapore Airlines Wednesday announced they were rerouting their flights as Pakistan closed its airspace.

Thai Airways has cancelled nearly 30 flights, affecting 5,000 passengers. "All THAI flights from Bangkok to Europe departing near midnight of 27 FEB through early 28 FEB and from Europe to Bangkok departing on 27 FEB have been cancelled due to Pakistan airspace closure," the airline wrote on its Twitter page.

Singapore Airlines' was forced to direct flights to Europe to re-fuel, while a flight to Frankfurt was cancelled.

Airports Authority of India (AAI) has said that due to the closure of Pakistani airspace, air traffic was significantly heavy over the Mumbai region on Wednesday night.