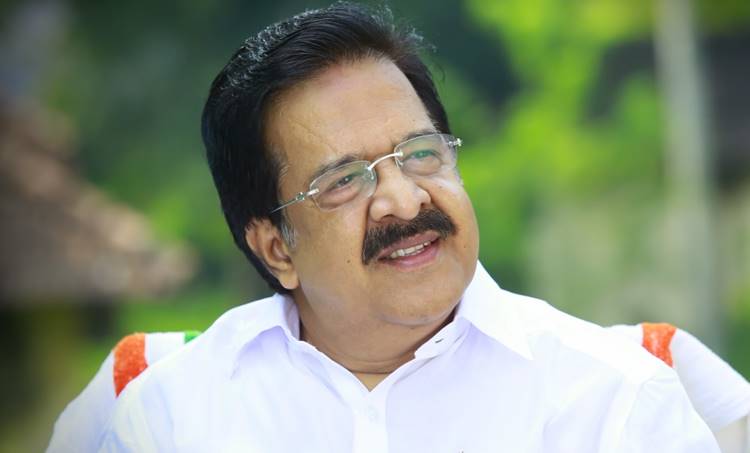 Thiruvananthapuram: Home Minister Ramesh Chennithala Wednesday said there has been an increase in gold smuggling through the three International airports in the state and there is a racket behind it.

As state police has limited access to airports, monitoring of movement of smuggled yellow metal from the airports, he told the assembly while replying to a submission on the issue by Congress leader V D Satheesan.

As many as 432 persons were taken into custody in connection with gold smuggling through airports in Kerala between 2013-15 and 547.32 kg gold seized during the period, he said.

"There is an increase in gold smuggling through airports in the state and women are also involved in it now," he said.

The minister said Investigating agencies have found a separate racket was behind gold smuggling, human trafficking and money laundering through international airports in the state

But as Central agencies are in charge of security at airports, state police has its limitations, he said.

The increase in gold smuggling brings to fore the inadequacy of security inspection in airports, he added.

On the recent incident at Karipur airport involving CISF and Airport Authority of India staff resulting in the death of a (CISF) jawan, Chennithala said it clearly pointed to the need for police presence in airports in the state.

Kerala government has written to Centre asking for the presence of state police in airports, he said.