Govt to release next portion of Bharat Bond ETF; hopes to raise Rs...

Legal action to be taken against unvaccinated residents in Gaya

Rahul Gandhi to address rally in State on May 26 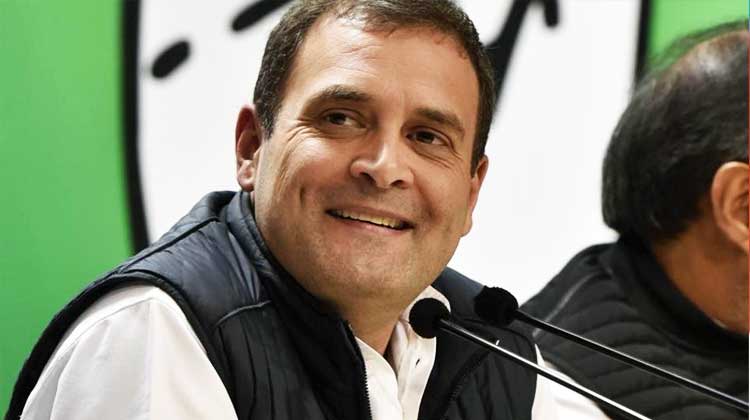 Thiruvananthapuram: Congress vice president Rahul Gandhi will address a youth Congress rally in Kerala on May 26 as part of its preparations to brace up the party workers before the local body polls slated for this year and assembly polls next year.

Briefing reporters after the meeting, KPCC president V M Sudheeran said it wanted the ruling UDF coalition to go ahead with the Front's political campaign zonal rallies as planned earlier.

The rallies were planned to highlight the achievements of the UDF government headed by Chief Minister Oommen Chandy and check the "false propaganda" unleashed by the CPI-M led LDF opposition against government, he said.

The decision assumes significance in the wake of demand from Kerala Congress (M), a key partner in the UDF, to postpone the rallies.

KC-M was of the view that the rallies could be taken up after the probe in the bar bribery case was over. Party chief and Finance Minister K M Mani was facing charges of bribery in the case.

"Postponing the rallies at this juncture would give a wrong message and it was the unanimous decision of KPCC that the rallies be held as planned between May 19 to 25," Sudheeran said. All preparations for the rallies were over, he said.

Sudheeran also rejected the theory that Congress was imposing its decision on the allies and said the decision to hold zonal rallies was taken by UDF.

Indicating that KPCC was not so happy with the functioning of the government, Sudheeran said there were complaints and criticisms from members at the meet that there was increase in corruption in some areas.

Shortcomings in the functioning of offices of ministers and local bodies were also pointed out at the meet and KPCC wanted the government to rectify it and move forward.