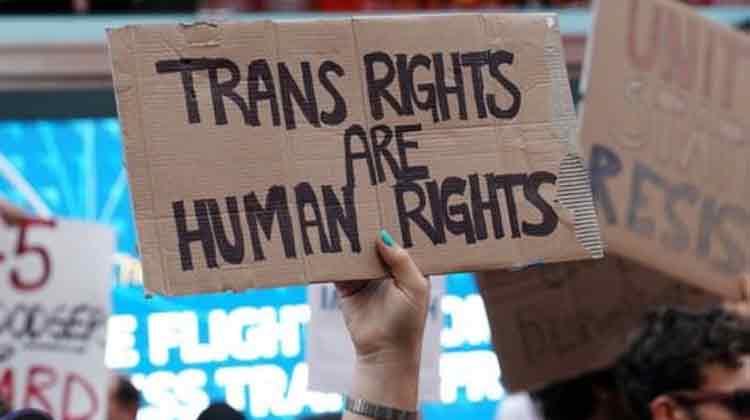 Thiruvananthapuram: The State government Thursday unveiled its much-awaited Transgender Policy, a first of its kind, envisaging to end the societal stigma towards the sexual minority group and ensure them non-discriminatory treatment.

State Chief Secretary Jiji Thomson unveiled the document of the ‘State Policy for Transgenders in Kerala 2015′ by handing over its copy to noted transsexual-gender minority activist Akkai Padmashali during the inaugural ceremony of the first International Conference on Gender Equality, which began at nearby Kovalam.

The state Department of Social Justice has issued the policy to enforce the constitutional rights of transgenders (TGs), taking into account the Supreme Court judgement (2014) and the findings of the recent Kerala State TG Survey.

During the inaugural ceremony, state Minister for Social Justice M K Muneer said it is for the first time that any state government is framing out a policy for transgenders.”

We assure the transgenders in the state that your freedom and movement will be taken care of by the Kerala Government,” he said adding that the state has set a model for the entire country by formulating such a policy.

The policy covers all the categories of TGs, including male to female TGs and intersex people.

It also emphasises the rights of the minority group to self identify themselves as man, woman or TG as stated in the Supreme Court judgement.

It also ensures them equal access to social and economic opportunities, resources and services, right to equal treatment under the law, right to live life without violence and equitable right in all decision making bodies.

It also recommends the setting up of a TG Justice Board with state Minister for Social Justice as its chairperson.

The body will monitor and oversee the implementation of the policy and have Social Justice secretary as its Member- Secretary and secretaries of various departments as members.

The Department of Social Justice will also conduct a mid-term evaluation of the policy implementation and results in 2018, three years after the initiation of the TG Policy, the policy document said.