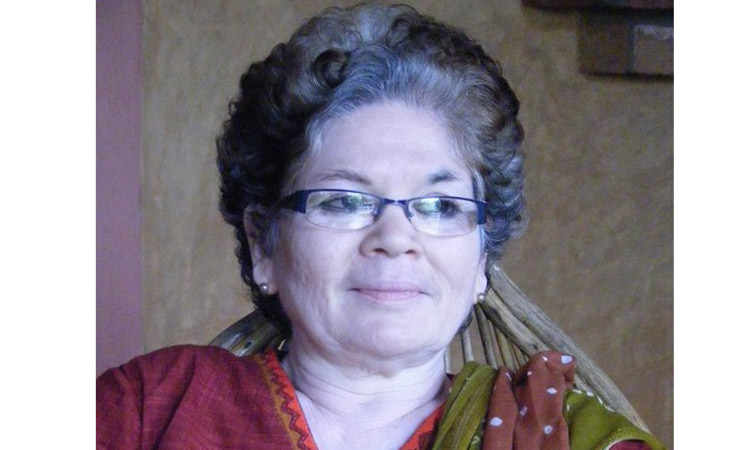 "Sahitya Akademi did not utter a word on the killing of Karnataka writer and rationalist M.M. Kalburgi. Another writer Bhagavan faced death threats by some fringe groups and they threatened the Karnataka Sahitya Akademi too," Joseph told IANS over phone from Thrissur on Saturday.

Joseph received the Sahitya Akademi award in 2003 for the novel "Aalahayude Penmakkal" (Daughters of God, the father). Her announcement to return the award comes in the wake of 10 other awardees having returned their Akademi trophies and positions.

Denouncing the growing intolerance in the country, Joseph said she was appalled at the current happenings. "As a writer, I am upset at what is happening right now. We have no freedom to eat what we like or write what we want. It is appalling," said Joseph, adding that the killings of rationalists Pansare and Dabholkar are testimonies to the growing intolerance.

Alleging that the revisionist forces in the country were trying to clip the wings of writers, Joseph said Tamil writer Perumal Murugan was the first writer to face attacks.

"Clipping the wings of a writer is suicidal. The revisionist forces in the country are trying to do that. It started with the Tamil writer Perumal Murugan and they are still at it," she said.

Taking exception to the cancellation of a concert by legendary Pakistani ghazal singer Ghulam Ali in Mumbai, Joseph said the country was heading towards fascism.

"How can one stop Ghulam Ali from singing in India in the name of religion? It's ridiculous," she said, adding that democracy is facing the greatest threat ever under the Narendra Modi government.

Joseph also criticised Prime Minister Modi's response to the lynching of a man in Uttar Pradesh over rumours of eating beef.

"Prime minister reacted on the Dadri lynching after President Pranab Mukherjee condemned it. Even then, it was a lukewarm response on the sidelines of Bihar elections," she rued.