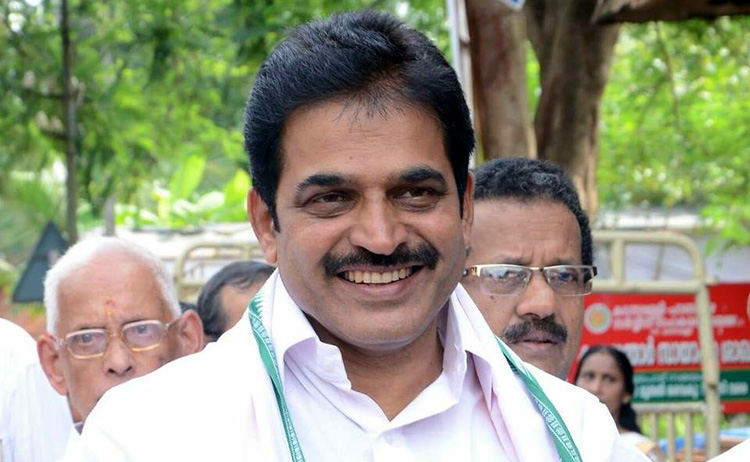 Kochi: Senior Congress MP K C Venugopal Wednesday asked the party-controlled Cochin Devaswom Board to drop proceedings initiated against a woman lecturer who had supported students who allegedly conducted a 'beef festival' on the campus of its college in Thrissur. "It is wrong," Venugopal said when asked about Thrissur Sree Kerala Varma college authority's decision to seek explanation from Deepa Nisanth, a faculty of the college, for supporting the students' action on social media. "The management must immediately drop proceedings initiated against the teacher. She has every right to express her independent opinion on issues affecting lives of people as long as India is a democratic nation. "I hope the Cochin Devaswom Board will understand the general sentiments of the people of the state," Venugopal, a former Devaswom Minister, told PTI. The Alappuzha MP asked the management of Cochin Devaswom Board, headed by Congress leader MP Bhaskaran Nair "not to succumb to the pressure tactics of Sangh Parivar" at a time when they are trying to "control" educational institutions through their "divisive political ideology". In her Facebook post, Deepa Nisanth, a faculty of the college, had supported the 'beef festival' organised by SFI activists on October 1 to protest the lynching of a man in Uttar Pradesh over rumours of eating beef. Though she later withdrew the post in which she supported the 'beef fest' and condemned the action of the college management against students, it went viral on social media. Cochin Devaswom Board has asked the college principal to submit a report on the issue after ABVP students complained against the teacher's action. The activists of SFI, the students' wing of CPI-M, had allegedly distributed beef and bread to students on October 1 as a symbolic protest against the beef ban initiated in some states and the gruesome killing of 50-year-old Iqlak, who was lynched at Dadri over rumour of beef-eating. Founded by Maharaja of erstwhile Kochi state, Sree Kerala Varma College is now managed by Cochin Devaswom Board, an autonomous organisation under the state government.