State Bank of Travancore to bid adieu on Saturday 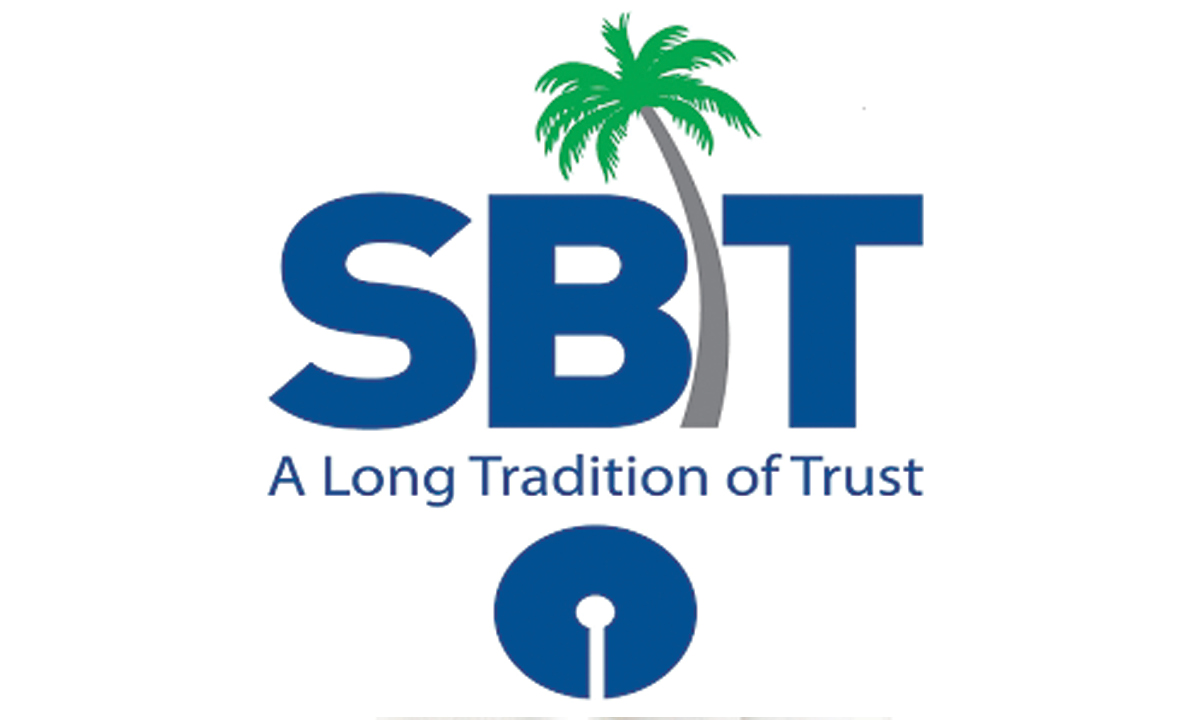 Thiruvananthapuram: Seventy two years after coming into being in Kerala, the curtains will come down on the State Bank of Travancore (SBT) Saturday following its merger with parent State Bank of India (SBI).

"It is quite a matter of sentiment that after working for the past 35 years in SBT...we will work in another name from Saturday," a senior SBT official said.

The branches of SBT will be renamed SBI.

The official, however, assured customers that they need not worry, adding that there would not be any change in their accounts, passbooks and cheque books.

The State Bank of Travancore has about 14,000 employees on its payroll, he added.

In the honour of "Kerala's own bank", the state Postal Department will also release a post cover with pictures of SBT emblem.

The merger has come into effect despite strong opposition from both ruling CPI-M led LDF and Congress-headed UDF Opposition in the state.

A 'Save SBT' forum with people drawn from different sections of society also held a state-wide campaign to put pressure on the Centre to avoid the merger.

The Kerala Assembly had passed a unanimous resolution asking the Centre and RBI to desist from the merger move. The resolution stated that SBT had played a major role in the economic growth of the state and that the new dispensation would adversely affect the state's economy.