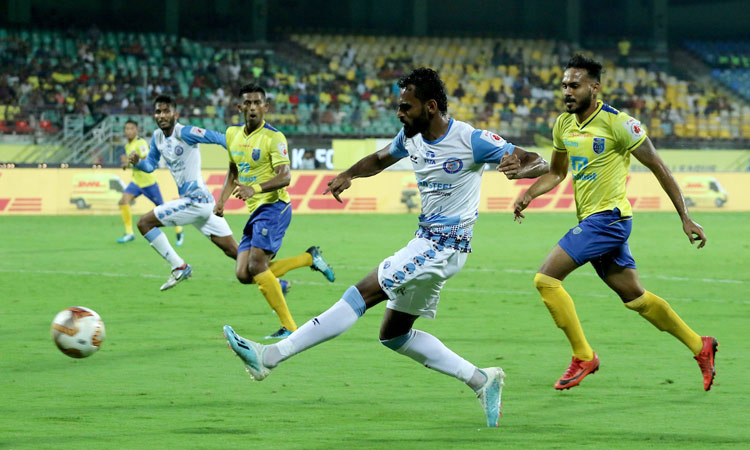 Kollam: An 18-year-old boy, who was beaten up by his neighbour for allegedly teasing a girl, died at a hospital, police said Friday.

The teenager had been undergoing treatment at a hospital in the state capital, where he died Thursday night, they said.

Vineeth, a warden of a district jail here was taken into custody in connection with the death.

The warden had slapped the boy alleging that he had made fun of his relative.

The ITI student, who was attacked last week, had fallen unconscious and was under treatment since then.

The relatives of the boy said when he regained consciousness for a brief while, he had told his mother that he had not made fun of the girl.

Police said a case under section 302 of IPC was registered on the basis of the statement of an eyewitness.