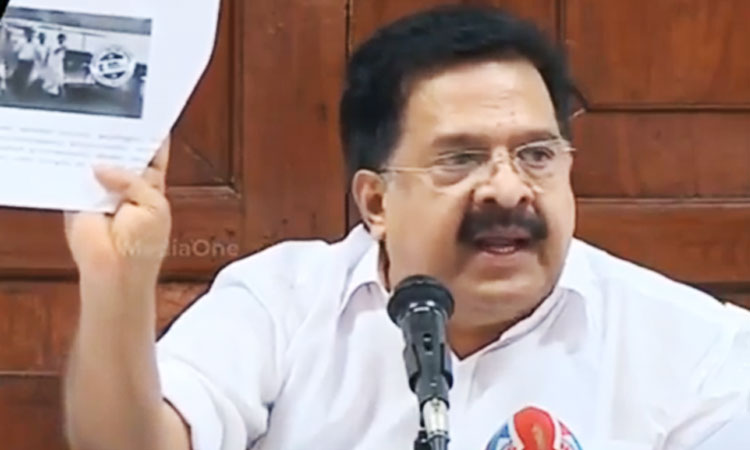 Kochi: Leader of the Opposition in Kerala Assembly Ramesh Chennithala on Monday moved the Kerala High Court alleging a postal ballot fraud in Lok Sabha elections held in the state on April 23.

In his PIL, Chennithala demanded a probe alleging that a serious postal vote fraud has been practised by "pro-government" Police Association office bearers at the behest of top-level government functionaries in connection with Lok Sabha election.

The ADGP in turn informed the Chief Electoral Officer about further enquiry and prosecution proceedings against those guilty officers, Chennithala claimed.

He sought a direction from the high court to the Election Commission of India to appoint an independent commission to inquire into the "postal ballot fraud" and launch criminal prosecution against those directly or indirectly involved in it, apart from initiating departmental action against them.