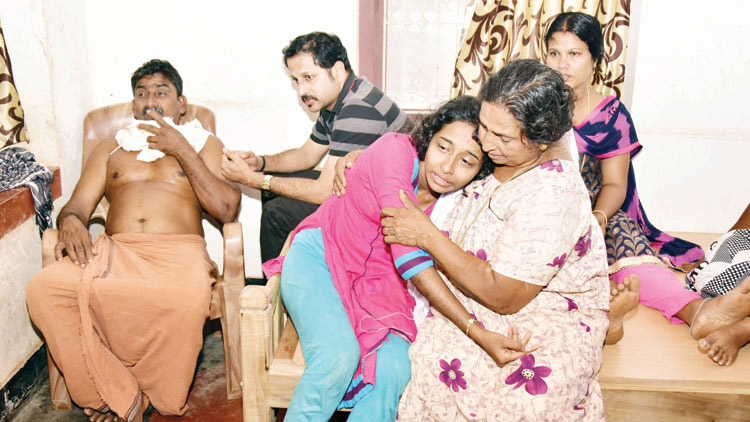 Kochi: The Kerala High court on Monday ordered the Crime Branch to produce the case diary prepared in the murder of two Youth Congress workers in Periya, Kasargod.

When the counsel for the petitioners argued that they were falsely implicated in the case, the court replied that contention was not convincing as the police of the ruling party had arrested CPM workers. The court will hear the case on Tuesday.