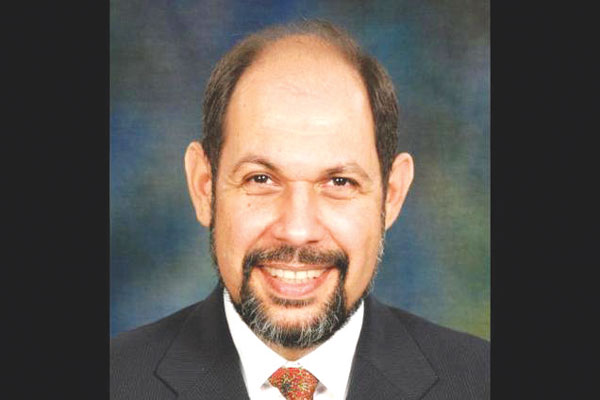 Thiruvananthapuram: Shops and trading centres were opened in non-hotspot areas of the state as lockdown relaxations came into effect on Sunday. These areas did not witness any crowds as public vehicles were not plying and due to Sunday lull.

Shops were opened in rural areas,  but those  in urban limits were opened in isolated places.  The order stated that all shops in villages operating under Shops and Establishment Act may be opened. In urban limits, shops other than multi-brand, single brand malls and shops in market complexes were given permission to function.

Traders said that much business was not carried out on the first day. Cleaning of the shops that were closed for one month was the first task.  Most shops received customers only after cleaning and disinfestation.

Several shops closed in the afternoon as customers did not turn up in large numbers. Traders say that business will not happen unless vehicles hit the streets.

It is learnt that there was no significant loss as sale of perishable goods were permitted.