Special steps to repatriate students in other states 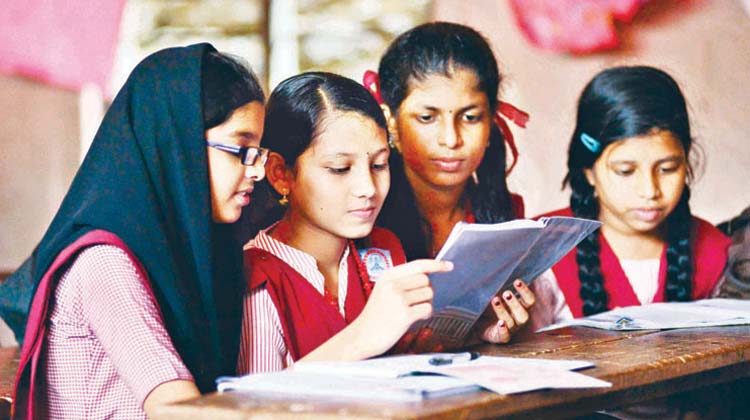 Thiruvananthapuram: Chief Minister Pinarayi Vijayan has said that special steps  are being mulled for repatriating stranded Keralite students.  The Centre and related states will be apprised of the plans.  Chief Minister said that the students or their parents need not worry about this.

Vehicles will not be sent to repatriate people in other states.  Respective states have to initiate actions to transport the stranded people in their states. The states have to respond if they are ready to accept the returning people. Details of the people who wish to return have been given to the Centre. Hopefully people can be repatriated.

The train fare to return is borne by the migrant labourers themselves. The state government is not bearing any costs, the Chief Minister said.