Cyberattack on Red Cross compromises data of over 515,000 'highly...

No idea what 'love jihad' is: Rajnath Singh 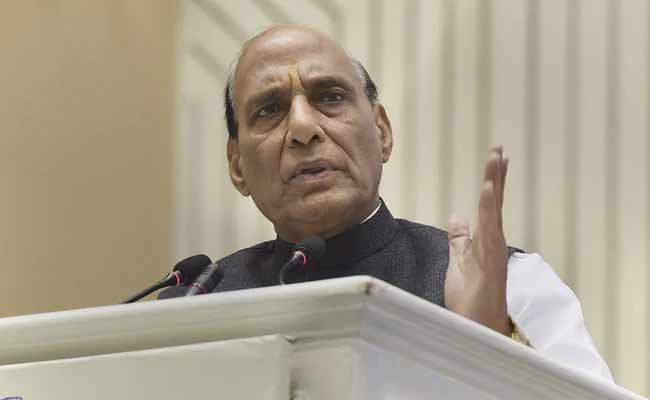 New Delhi: Home Minister Rajnath Singh Friday said he had "no idea" what "love jihad" was even as his party leaders are raking up the issue.

"What is love jihad"? Rajnath Singh said when questioned by reporters on the issue at a press conference here on the first 100 days of his ministry.

Many BJP leaders, especially from Uttar Pradesh, have raised the issue.

"Love jihad" is a term used by Hindu hardliners for Muslim youth marrying Hindu girls who are later converted to Islam.

The home minister also said that the National Democratic Alliance (NDA) government will not discriminate against anyone in the country on the basis of religion.

"Minorities should have faith in our government. We will not discriminate against anyone in the name of religion or caste. We will ensure justice to everyone. Injustice will not happen to anyone," he said.

The minister was replying to a question on alleged incarceration of many "innocent" Muslim youth on terror charges in different jails in the country.