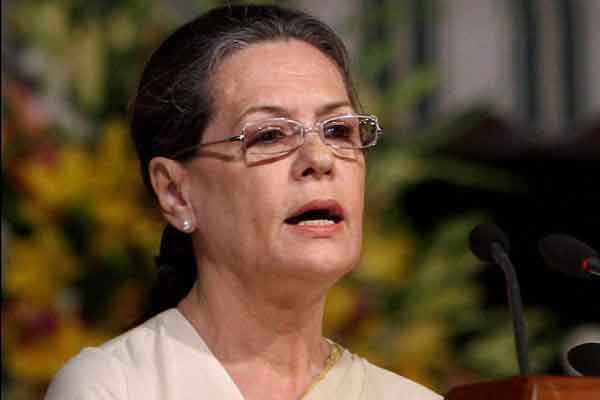 According to D.S. Rana, Chairman of the Board of Management at SGRH: "Sonia Gandhi was admitted at the hospital on Monday evening under the care of Arun Kumar Basu, a senior consultant in the Department of Chest and Pulmonology Medicine, and his team of consultants.

"Gandhi's routine tests are being conducted and she is better today (Tuesday). She is likely to be discharged in a day or two," Rana said.

Earlier, Gandhi was twice admitted to the SRGH over her ill-health, during which she underwent a minor shoulder surgery.