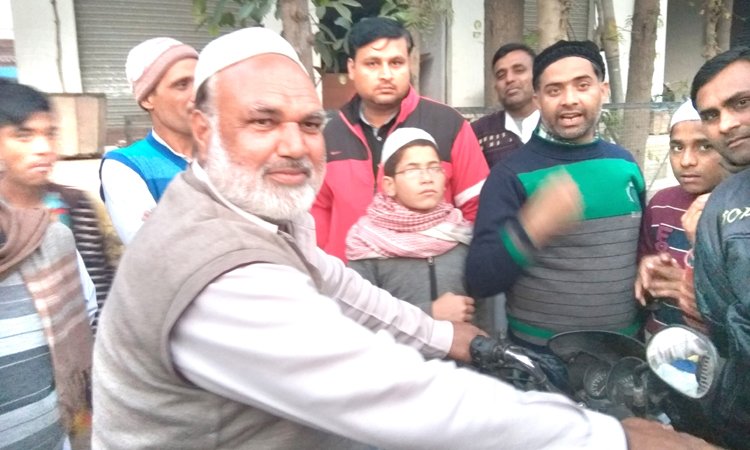 Chennai: A wild male elephant on Friday entered a residential colony near Coimbatore in Tamil Nadu and trampled to death four persons, including a girl, officials said.

According to reports reaching here, the animal has been tranquilized.

Police said the elephant reached the Ganesapuram locality near Coimbatore, around 500 km from here.

It first attacked the girl and an elderly woman who were sleeping outside their home. The animal then killed two more persons.

According to officials, the elephant came out of the forest early on Friday and entered the residential area.

The officials have sought the help of trained elephant to control the wild elephant.

Two days back, the same elephant had attacked two anti-poaching officials but was driven back into the forest, officials said.