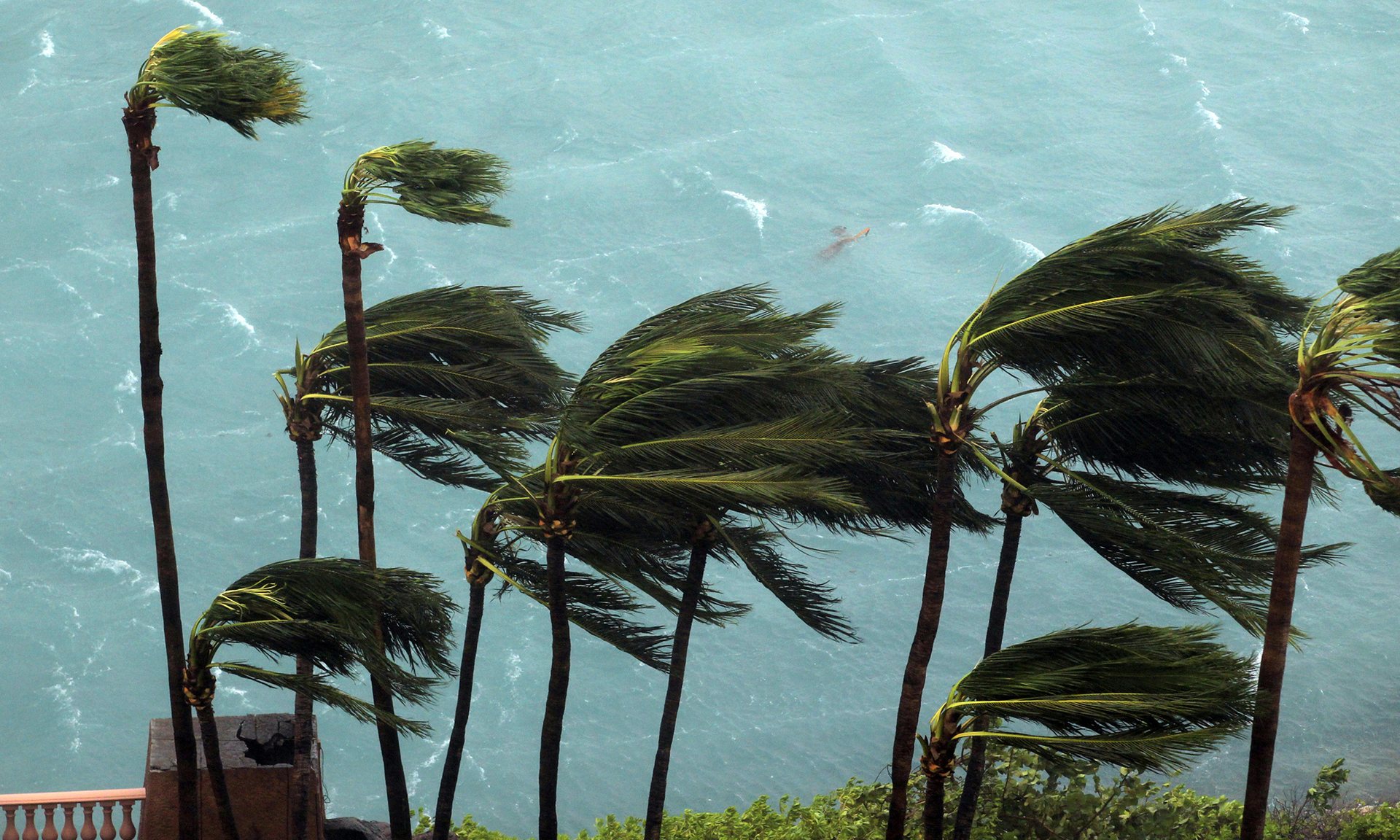 In both complaints, Samuel and family have claimed that they were being "stalked" and "followed" since afer the Calcutta High Court on March 17 ordered the CBI to conduct a preliminary inquiry into the 2016 sting operation.

"Ever since the high court's order came, I, my family and my staff are regularly being stalked by unknown men," Samuel told IANS over phone.

"I am the prime witness in the Narada sting operation. The Kolkata Police have already tried to harass me by registering a false case against me. And now these threats. There appears to be a plan to eliminate me, the prime witness," Samuel said.

Asked whom he suspected, Samuel said: "Who else could it be? My life is a threat only to those against whom I conducted the sting."

Earlier on Tuesday, the Supreme Court rejected the Mamata Banerjee-led West Bengal government's appeal and declined to interfere with the high court order.

The controversy erupted in March 2016 when Narada News portal uploaded a series of videos purportedly showing a number of high-profile Trinamool Congress leaders, including former and present ministers, members of Parliament and state lawmakers, receiving money in exchange of favours to a fictitious company.

The Narada News footage became a big issue during the 2016 West Bengal assembly polls, but the Trinamool Congress managed to retain power despite a vigorous anti-corruption campaign by the opposition.