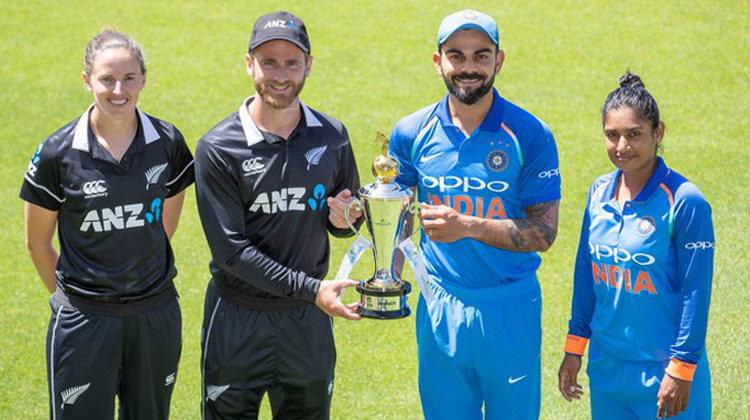 Christchurch: Brenton Tarrant, the 28-year-old main suspect in the Christchurch terror attack in New Zealand that claimed 49 lives, had apparently an aversion for immigrants, including from India, according to a "manifesto" received by the Prime Minister's Office there.

The manifesto from the gunman, the New Zealand Prime Minister's office said on Saturday, was received -- along with about 70 other recipients -- barely 10 minutes before the attacks began at the two Christchurch mosques on Friday.

Denouncing immigrants, the manifesto dubs them as "invaders", and talks about an invasion from India, along with China and Turkey. Tarrant also describes these countries as "potential nation enemies in the East".

Most of the other recipients in the email were the media, both domestic and international, a spokesman for Prime Minister Jacinda Ardern said. He added that the gunman did not say in the email that "this is what I am about to do" so "there was no opportunity to stop it".

"It does not set out what he was about to do. It was written as if it had occurred, to explain what obviously was about to play out," an official said.

The email had gone to Ardern's generic address. The spokesman said that it was an email account managed by Ardern's office and not her personal one.

According to the report, the person in the Prime Minister's Office who opened the email followed standard procedure and referred it to Parliamentary security. Security then referred it to the police.