We are capable of defeating BJP in UP: SP, BSP 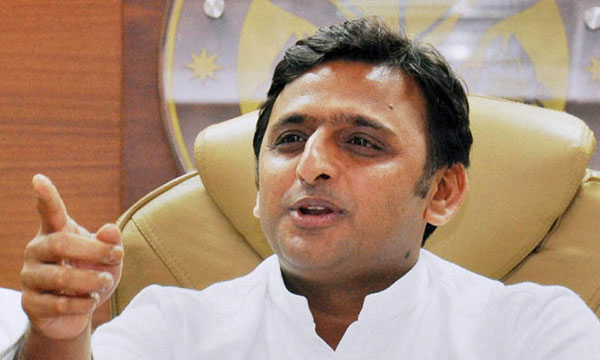 Lucknow: A day after the Congress announced that it will not contest on seven Lok Sabha seats in Uttar Pradesh, Samajwadi Party chief Akhilesh Yadav and BSP leader Mayawati on Monday said that their alliance was capable of defeating the BJP.

In a series of tweets, Mayawati said: "BSP wants to make it clear that there will be no alliance with the Congress in Uttar Pradesh and across the country. Our party workers should not get diverted by the false news spread by the Congress."

In another tweet, the former Chief Minister added: "Congress is free to contest on all the 80 seats in the state. The alliance of the BSP is fully capable of defeating BJP in the state. The Congress should not spread the news that it is leaving seven seats for the (BSP-SP) alliance."

He tweeted: "In Uttar Pradesh, the SP-BSP-RLD alliance is capable of defeating the BJP. The Congress should not create any kind of confusion."

On Sunday, Congress state unit chief Raj Babbar announced that the party will not contest from seven seats -- leaving them for the Samajwadi Party (SP), Bahujan Samaj Party (BSP) and Rashtriya Lok Dal (RLD) alliance which has left two seats for the Congress in the state.

Babbar said that the Congress will not field candidates from Mainpuri, Firozabad and Kannauj and in the seats to be contested by Mayawati, RLD leaders Ajit Singh and Jayant Chaudhary as well as Samajwadi Party chief Akhilesh Yadav.