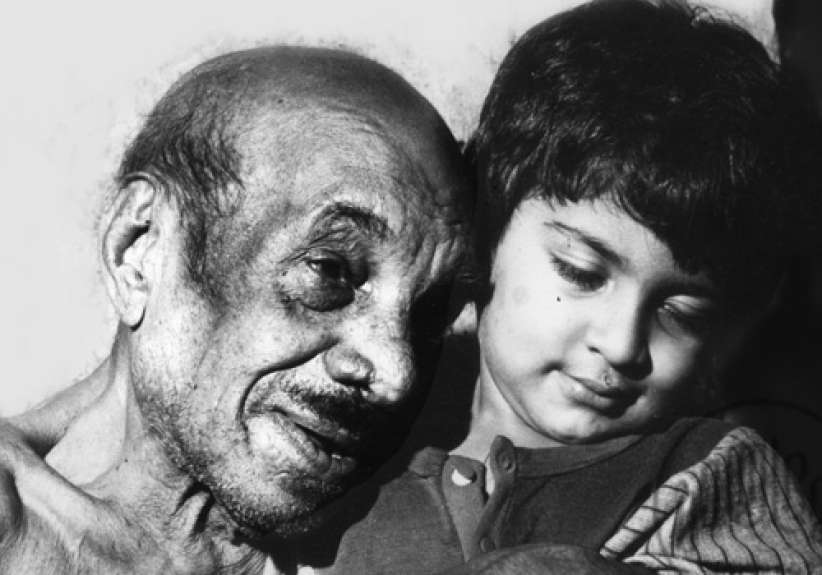 New Delhi: Experts have called for judicial reforms and regulation of social media platforms for fair elections in the country while discussing the experiences from 2019 Lok Sabha polls, here on Thursday.

They also suggested ways to address the challenges in the wake of changing dynamics of electoral politics in India.

Stating that the legislators continued to enjoy power despite being convicted, Quraishi said not only the convicted leaders but even those against whom criminal charges had been framed be disqualified from contesting polls.

He recalled the Lily Thomas case where the Supreme Court ruled that any convicted MP, MLA or MLC and awarded a minimum of two-year jail must lose House membership with immediate effect.

"The members can appeal. But they continue to enjoy the power till the matter is decided. This raises a debate. Later, the court asked the parties to declare and advertise cases against candidates. It also advised Parliament to pass a law on the same. They were expecting a House with 193 criminals to pass such a law," he said.

On the selection and election of candidates with muscle and money power, he said when elections "become excessively competitive, the role of crime and money in the electoral process increases. Also, the easiest way for criminals to become powerful and respectable is to enter politics."

Quraishi said, "parties say they give tickets to those who have higher chances of winning the polls. Thus, if you are a 'sharif aadmi' and the chance of your winnability is less, the political parties will not give you a ticket. When one party fields a goon the other party goes for bigger goon."

Jasmine Shah, Vice-Chairperson of the Delhi Dialogue and Development Commission, said voters often elected such candidates because "they feel the state has failed in providing basic rights to citizens".

Shah, who is affiliated to the Aam Aadmi Party (AAP), said his party decided not to field candidates with criminal cases. "We also ask people to step down, if they were found involved in any crime."

D. Dhanuraj, Chairman, the Centre for Public Policy Research (CPPR), said criminality in elections had not been reduced mainly because of the existence of a licence-permit raj. It supported entry of tainted and corrupt representatives.

He said, "Judicial reforms are important to change the picture. The role of the state should also change."

Dhanuraj, who hailed from Kerala, said the inequality in the society also raised serious threats and the per capita income had a lot to do in the selling and buying of tickets. "The level of corruption and use of money and muscle power in even an university election is alarming," he said. None of the political parties had internal democracy, he added.

Jagdeep Chhokar, ex-member and trustee of ADR, said, till political parties ensured inner-party transparency, democracy would remain under threat and added civil society, judiciary and media must work in tandem without the interference of the Executive.

At another session on 'Social Media, Election Expenditure and Voter Influence: Changing face of electoral politics in India', Zaidi proposed introduction of a robust social media policy to regulate the online behaviour of political parties and the need for statutory backing to the model code of conduct.

Vipul Mudgal said social media was becoming the new muscle power and had become "essential for parties to run a successful campaign".

Shivam Shankar Singh, Data Analyst and Campaign Consultant, said platforms were being misused for propaganda and "this starts way before the elections were announced". Zaidi added the poll panel could not do much to regulate the propaganda on social media.

However, Paranjoy Guha Thakurta, senior journalist, said the poll panel was well aware about all these but could not do much. "The ECI was aware of the possible threats of untraceable campaigning on social media, but it preferred to turn a blind eye to it," he said.

Ankit Lal, AAP Social Media and IT Strategist, said, not just social media platforms but the mobile apps were being misused to influence voters.

Pratik Sinha, Co-founder - Alt News, raised concerns over unregulated expenditure on surrogate advertising on Facebook and Twitter "given that this money doesn't get attributed to the official expenditure of political parties".

Ramanjit Singh Cheema, Policy Director and Senior International Counsel at Access Now, urged that political parties must reveal the identity of their IT personnel in the public domain for ensuring political accountability.