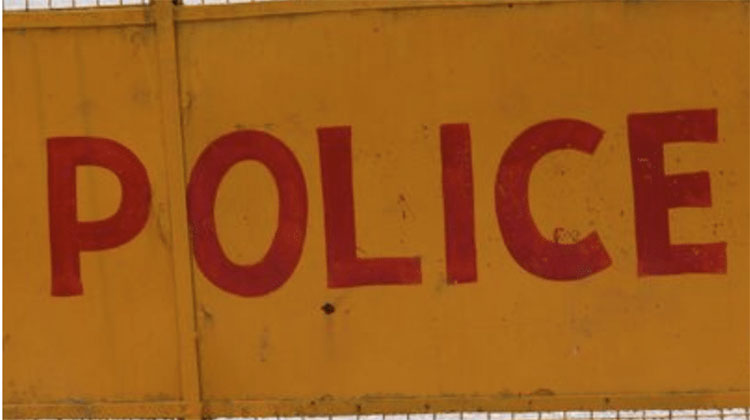 Mumbai: In a bizarre incident, a Railway Protection Force constable allegedly raped a taxi-driver for reportedly refusing to give him a ride to the red-light area, on Sunday, police said here on Monday.

The shocking incident occurred when the taxi driver was relaxing on a bench at the P. D'Mello Road, near the iconic Chhatrapati Shivaji Maharaj Terminus (CSMT) last evening.

The RPF constable identified as one Amit Dhankad, who approached the cabby and asked for a ride to one of the prostitution dens in the Grant Road area of south Mumbai.

When the cabby refused, an enraged Dhankad brutally assaulted him, dragged him to a corner in the railway premises and had unnatural sex with him.

Later, he left the victim and decamped with his money, taxi keys and other belongings, said the police.

Following the cabby's complaint a team of MRA Marg Police reached the spot and subsequently arrested Dhankad on Monday under various sections of Indian Penal Code.

Taking serious cognizance of the shocking incident, the RPF has suspended Dhankad from his duties and further investigations are underway.