text_fields
bookmark_border
The recommendations of the G23 group, a ginger group of senior party leaders which had advocated more democratisation of the Congress, were outwardly rejected; however, their concepts seem to have been the basis of the declaration. The Indian National Congress concluded its three-day Nav Sankalp Shivir in Udaipur, Rajasthan by reiterating its determination for survival and resurgence. The event, held with much fanfare, focused on the efforts for the party's revival in the build-up for the next elections. The main theme of the think tank was how to rebuild the organization that was shattered by the unchecked march of the BJP. The major takeaway of the camp was a detailed study of the recommendations of six panels appointed by party president Sonia Gandhi. Some of the principles adopted in the declaration are: a rule of one position per person, a maximum of five years in party rank, a three-year 'cooling off period between two terms, 50 per cent representation of Scheduled Castes, Scheduled Tribes and other backward classes and minorities at all organizational levels, half of the organizational responsibilities reserved for those younger than 50 and a special section to evaluate the performance of office bearers. The announcement also includes decisions to reorganize the party, both inside and outside, such as a Public Insight Department to know the pulse of popular sentiments, an Integrated Communications Department and a training wing at the national level. Most of the recommendations in the Uadipur declaration were part of the suggestions by poll strategist Prashant Kishor. Prashant was denied entry into the party, but most of his proposals most look like being accepted. The recommendations of the G23 group, a ginger group of senior party leaders which had advocated more democratisation of the Congress, were outwardly rejected; however, their concepts seem to have been the basis of the declaration. A panel of senior leaders, acting as Congress Parliamentary Board, was one of their key demands. Though it was rejected per se, Sonia Gandhi has announced an advisory council from the Congress Working Committee. However, the declaration rejected the G23's idea of a change of leadership to one outside the Gandhi family to avoid the stigma of unstable leadership and to save leadership from unwanted conspirators. More important, the Udaipur conference ended with the prospect of Rahul being re-elected as party president by the time the party elections are held. Yet the outcomes of the Chintan Shivir gives an overall impression that the ideological campaign of the creamy faction has borne some fruit. Udaipur also found a readiness in the Congress to be realistic. The most important of these is the admission that the connect between the party and the people has been severed coupled with the decision to seek ways to reconnect with it. In order to gain more involvement with the public, it was decided to conduct a campaign titled 'Give us Jobs' (Rozgar do) and a march from Kashmir to Kanyakumari under the slogan 'Bharat Jodo' (Let India be one). Rahul also confessed that at the same time the connection with the public is severed, the Congress was not being able to establish relations with the new generation. He pointed out that rivals were moving ahead of the Congress in communication and that they had the backing of money and communication machinery. A special department is being set up to revamp the communication system and to boost the use of new technology to attract youth. The conference statement said that being a national party with a nationwide presence, the Congress alone can offer a united resistance against the BJP and most of the regional parties are caste-centric. Despite the party putting forth this postulate, it does not rule out electoral understanding with non-BJP regional parties. Also Read:Chintan Shivir to end today, final round of discussions on

On the whole, the Chintan Shivir has ended with decisions to reinvigorate the Congress by identifying the shortfalls after its debacle in two general elections and focusing on the possibilities to tap. There is no doubt that the Congress can do better if the declarations are translated into reality. Brain-storming workshops are not new in Congress. In Mount Abu, in Rajasthan itself, during the Vajpayee government term, such a session was held in 2002. That was the time the BJP was bracing itself for general election with the slogan 'India Shines'. With the energy the Congress gained through that camp, it turned around to power at the Centre in the 2004 elections. T However, ten years later, in 2013, during its second term of office in Jaipur, the outcome of the Congress exercise was different. The party lost the 2014 general elections, following that camp held when the Congress was ruling 13 states. Narendra Modi captured power. AFter another decade thence, now the future depends on which of the two different experiences of the Congress will become reality and the lessons it has learned for its struggle for a comeback. 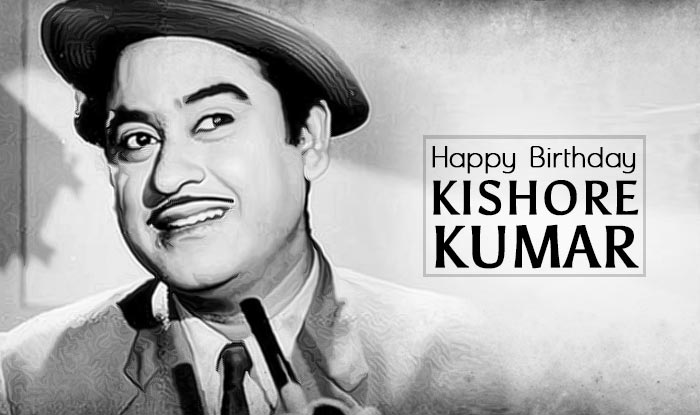