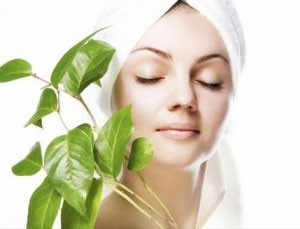 Houston: For skin cancer patients, there's a new non-invasive answer that can leave them cancer free with no surgery in as little as 12 minutes.

While there are no needles, cutting, or pain, the new radiation treatment is a viable option for millions of Americans. Dermatologist Tracy Katz says while surgery works best in some cases, the new option can be more effective in some cases.

"Sensus SRT radiation device is a new efficient way to deliver radiation for the treatment for skin cancers. It is used primarily for basal cell and squamous cell carcinoma, so it is not indicated for melanomas, which is important to know," Katz said.

Experts say catching skin cancer early is key, and it's important to know what you're looking for. "Basal cells can be pink or scaly sometimes, or look like an ulcerated sore on the skin. Whereas squamous scales can be scaly, pink, ulcerated bumps or larger legions on the skin, kind of raised and heaped up a little bit. Whereas melanomas are usually dark, atypical mole-like legions," Katz said.

But it is still radiation, which can be scary for some patients. "With this radiation, the dose and target area are relatively small. The radiation itself only penetrates five to six millimeters into the skin, so it's only going into the top of the skin," Katz said.

Skin cancer is the most common type of cancer, according to the American Cancer Society. Nearly 3.5 million non-melanoma cases are diagnosed in the United States annually.