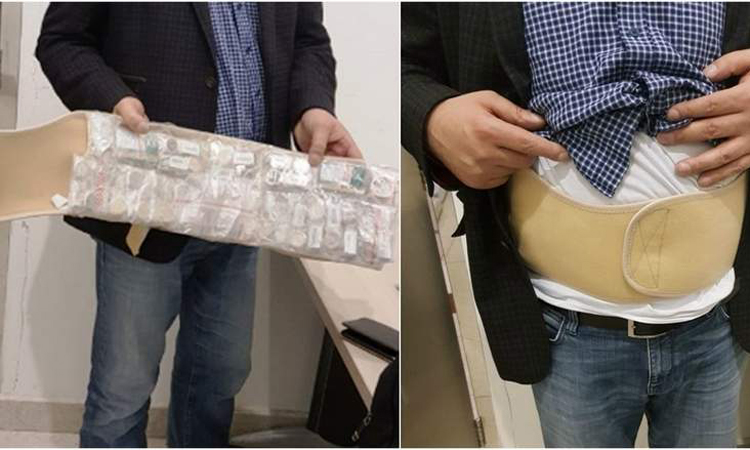 San Fransisco: In an apparent bid to take on Google-owned YouTube, Facebook has rolled out 'Watch' - a redesigned video platform for creators and publishers.

The social media giant last year launched 'Video' tab in the US which offered a predictable place to find videos on Facebook.

"Now we want to make it even easier to catch up with shows you love. We're introducing 'Watch', a new platform for shows on Facebook. 'Watch' will be available on mobile, on desktop and laptop and in our TV apps," Daniel Danker, Director of Product at Facebook wrote in a blog post on Wednesday.

Shows are made up of episodes -- live or recorded -- and follow a theme or storyline.

"To help you keep up with the shows you follow, Watch has a 'Watchlist' so you never miss out on the latest episodes," she added.

"Nas Daily" publishes a daily show where he makes videos together with his fans from around the world.

Gabby Bernstein, a New York Times bestselling author, uses a combination of recorded and live episodes to connect with her fans and answer questions in real time.

Tastemade's "Kitchen Little" is a funny show about kids who watch a how-to video of a recipe, then instruct professional chefs on how to make it.

Facebook has also signed a deal with Major League Baseball to broadcast one live game per week.

"To help inspire creators and seed the ecosystem, we've also funded some shows that are examples of community-oriented and episodic video series," Facebook said.

"We'll be introducing 'Watch' to a limited group of people in the US and plan to bring the experience to more people soon," it added.