3 astronauts land safely on Earth after 6 months in space 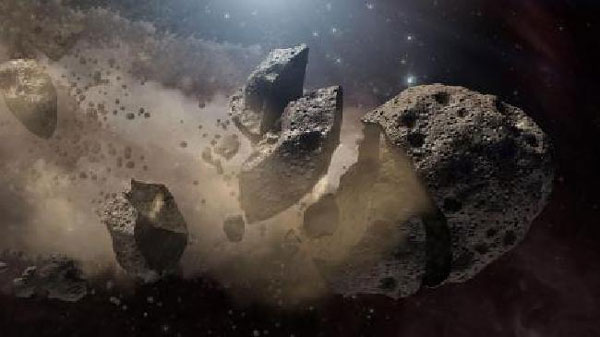 Washington: Two astronauts from NASA and one from the Russian Space agency Roscosmos have returned safely to Earth after 197 days of scientific research on the International Space Station.

NASA astronauts Drew Feustel and Ricky Arnold, and cosmonaut Oleg Artemyev of the Russia -- part of the Expedition 56 crew -- landed safely on a Soyuz MS-08 spacecraft at 7:44 a.m. EDT (5:44 p.m. in Kazakhstan) southeast of the remote town of Dzhezkazgan in Kazakhstan, the US space agency said in a statement late on Thursday.

The crew completed hundreds of experiments during its 197-day expedition in space, including an investigation to study ultra-cold quantum gases using the first commercial European facility for microgravity research, and a system that uses surface forces to accomplish liquid-liquid separation.

Both Feustel and Arnold participated in dozens of educational downlink events while in space, as part of NASA's Year of Education on Station, reaching more than 2 lakh students in 29 states, the statement said.

Arnold has spent more than 209 days during the course of two missions and has clocked 32 hours and 4 minutes during five career spacewalks.

Artemyev conducted one spacewalk, with fellow cosmonaut Sergey Prokopyev, to manually launch four small technology satellites and install an experiment called Icarus onto the Russian segment of the space station.

The spacewalk timed out at 7 hours and 46 minutes, the longest in Russian space programme history. Artemyev has now spent 366 days in space on his two flights.