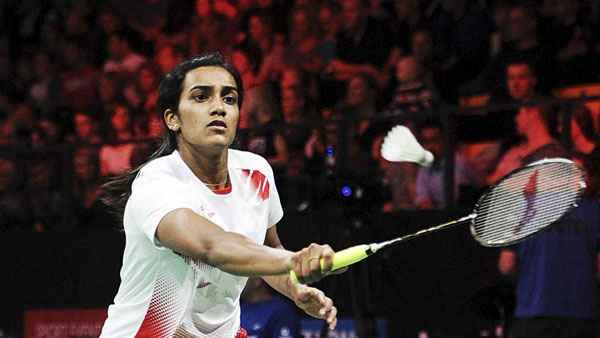 A two-time bronze medallist at World Championship, Sindhu has been simply unstoppable ever since becoming the first Indian to win a silver at Rio Games last year.

Riding on a series of good performances, Sindhu achieved a career-best world ranking of number two in April for a brief period. Last week, she climbed back to her number two position, following a good week at Seoul.