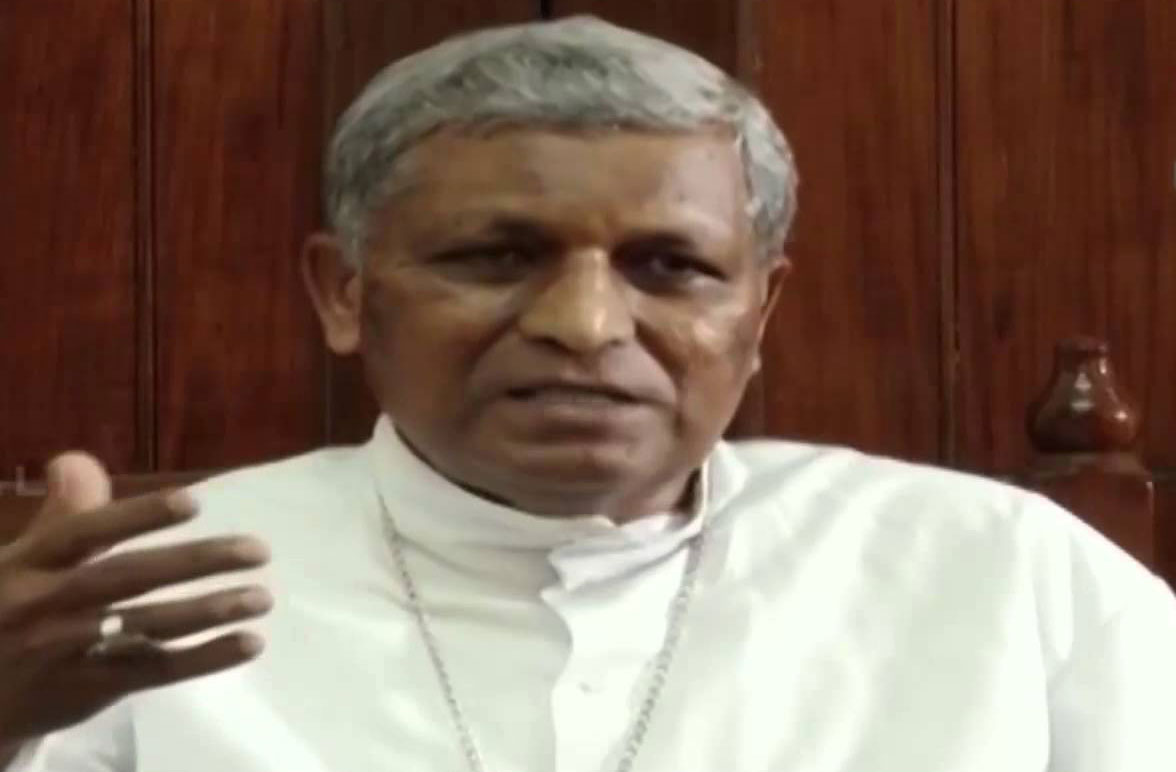 Beijing: Beijing is gearing up preparations for the 2022 Olympic and Paralympic Winter Games and will complete construction of all competition venues in 2020, Mayor Chen Jining said on Sunday.

The city will also speed up construction of the Beijing 2022 Winter Olympic Village and other non-competition venues, and supporting infrastructure such as transport, meteorological and security facilities, Chen noted, reports Xinhua news agency.

In his government work report delivered at the ongoing annual session of the municipal people's congress, the Mayor said the city will facilitate the development of underlying technologies and the construction of their application scenarios for a "High-tech Olympics".

The Beijing International Olympics Academy will open this year, and the city plans to provide support to Olympic education and winter sports model schools, engaging more people in ice and snow sports.