US FDA approves emergency use of Johnson & Johnson single shot...

No solution ideal for Tokyo 2020 amid coronavirus scare: IOC 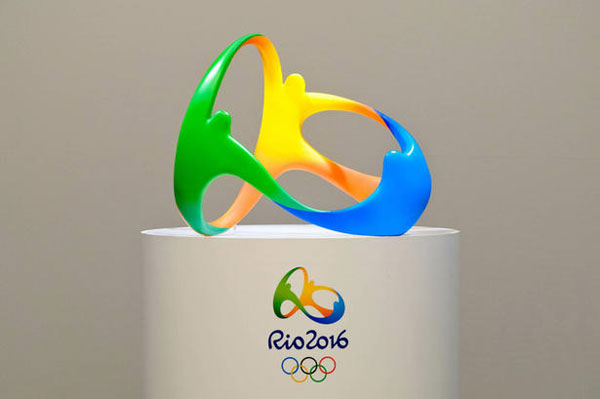 London: No solution is ideal in preparing for the Tokyo Olympics, say organisers after being accused of putting athletes "in danger."

As per a BBC report, Olympic champion Katerina Stefanidi said the International Olympic Committee was "risking our health".

"This is an exceptional situation which requires exceptional solutions. The IOC is committed to finding a solution with the least negative impact for the athletes, while protecting the integrity of the competition and the athletes' health.

"No solution will be ideal in this situation, and this is why we are counting on the responsibility and solidarity of the athletes," the International Olympic Committee (IOC) has responded.

World heptathlon champion Johnson-Thompson has been forced to return to the UK from her training base in France where the country is on lockdown.

She said: "The IOC advice 'encourages athletes to continue to prepare for the Olympics Games as best as they can' with the Olympics only four months away but the government legislation is enforcing isolation at home, with tracks, gyms and public spaces closed.

"I feel under pressure to train and keep the same routine, which is impossible.

"I'm in a very fortunate place given the circumstances. I'm healthy, well supported and I have already qualified for the Olympics. But at this moment it's difficult to approach the season when everything has changed in the lead up apart from the ultimate deadline."

The IOC has claimed there is no need for "any drastic decisions at this stage" regarding this year's Olympic and Paralympic Games, despite growing concern over the impact of the COVID-19 pandemic.

The IOC made the statement after its executive board held a teleconference with international federations on how to deal with the emergency.