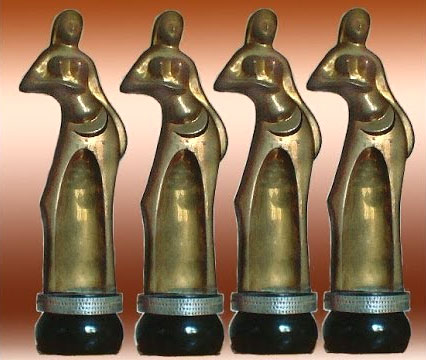 New Delhi: The Sports Ministry on Tuesday invited nominations for the 2020 National Sports Awards including the Rajiv Gandhi Khel Ratna Award and the Arjuna Award. The ministry has asked for nominations to be sent via e-mail in view of the coronavirus situation.

The process, which usually starts in April, has been delayed due to the pandemic. "Due to lockdown on account of the outbreak of COVID-19, hard copies of nominations are not required to be sent. Scanned copies of the nominations duly signed by the applicant/recommending authority may be sent at above mentioned email ids, before last date of submission," said the ministry in its circular.

The ministry gave a deadline of June 3 to file the nominations. "Last date for receipt of nomination is 03rd June, 2020 (Wednesday) upto 11.59 P.M. Nominations received after last date will not be entertained. The Ministry will not be responsible for any delay," it said.

"Sportspersons who have been penalized or against whom enquiry is pending or going on for use of drugs/substances banned by the World Anti Doping Agency (WADA) based on a sample collected by the National Anti Doping Agency (NADA) or any other agency authorized by WADA and tested by the National Dope Testing Laboratory or any other WADA accredited laboratory, will not be eligible for the Award."